Ukraine seeks to reclaim its environment 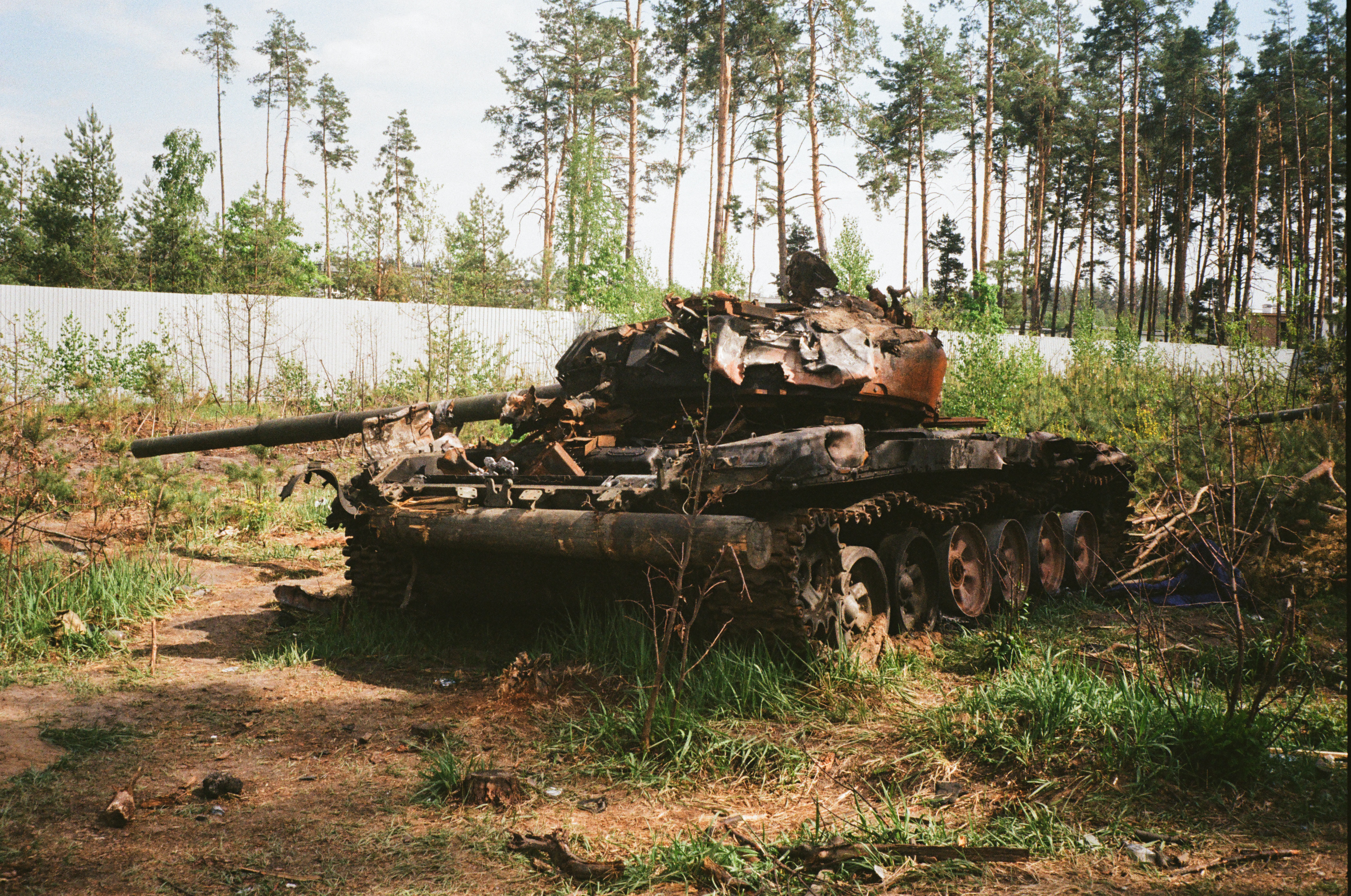 December 19, 2022
Inna Sokolska
(Kharkiv/Dnipro, Ukraine)
The invasion of the Russian Federation on the territory of Ukraine has damaged not only the population, infrastructure and economy. The environment also suffered great damage.

According to the Operational Headquarters at the State Environmental, more than 33 billion dollars in damage has been caused to Ukraine’s nature. Russia’s terrorist actions have led to forest fires, and burning of oil products and industrial facilities. The amount of emissions of contaminant substances released into the air exceeded 67 million tons. For comparison, last year the amount of emissions was 2.2 million tons.

The forest resources of Ukraine have also suffered significant damage. 3 million hectares of forests were affected, and some of them have been lost forever. About a third of the territory of the state is contaminated with explosive objects, and it is expected to take ten years for complete demining. In addition, the danger is for the whole of Europe. The mined dam of the Kakhovka hydroelectric power plant and the continued presence of Russian troops at the Zaporizhzhya nuclear power plant pose a huge threat.

The war continues, so the amount of damage to nature is increasing every day. Ukraine will need years to recover, as well as large sums of money.

One possible source of help is the EU LIFE grant program. Ukraine joined this program in June this year when the EU Commissioner for Environment, Oceans and Fisheries, Virginius Sinkavičius, visited Kyiv. By joining LIFE, Ukraine has the opportunity to take advantage of LIFE's support to help rebuild its environment after the devastation caused by the Russian invasion — be it pollution, ecosystem destruction or other long-term effects. Commissioner Sinkevičius said: "Russia's invasion of Ukraine is causing a substantial immediate damage to water supply and sewerage systems, sea, land and air pollution which will have a long-lasting environmental impact. Repercussions on human health can last for a very long time. Through this partnership, Ukrainian public and private organisations will be able to receive financial support for projects to clean polluted areas, rebuild after the destruction in a way that protects and restores nature and is in harmony with a circular and zero emission economy.”

The Minister of Ecology and Natural Resources of Ukraine Ruslan Strilets has said that Ukraine is the first country that has been able to join this program, despite not yet being a full member of the EU. Governmental and non-governmental organisations submitted 40 applications from Ukraine to participate in the EU life grant program. Most of these projects will help to reclaim Ukraine`s environment. Ukrainian organisations applied for projects of environmental monitoring systems, revitalization of water resources of Ukraine, construction of hydraulic structures, and digitization of administrative services in the field of environmental protection.

The budget of the program is more than 5 billion euros. Applications can be submitted until November 16, so the minister hopes to increase them. The competition will be held in the spring of 2023.

Environmental damage from the eight-month-old war with Russia is mounting in more of the country, with experts warning of long-term consequences. https://t.co/W2C4Ffne65