The World Should Be Paying Attention to the 2022 Philippine Election 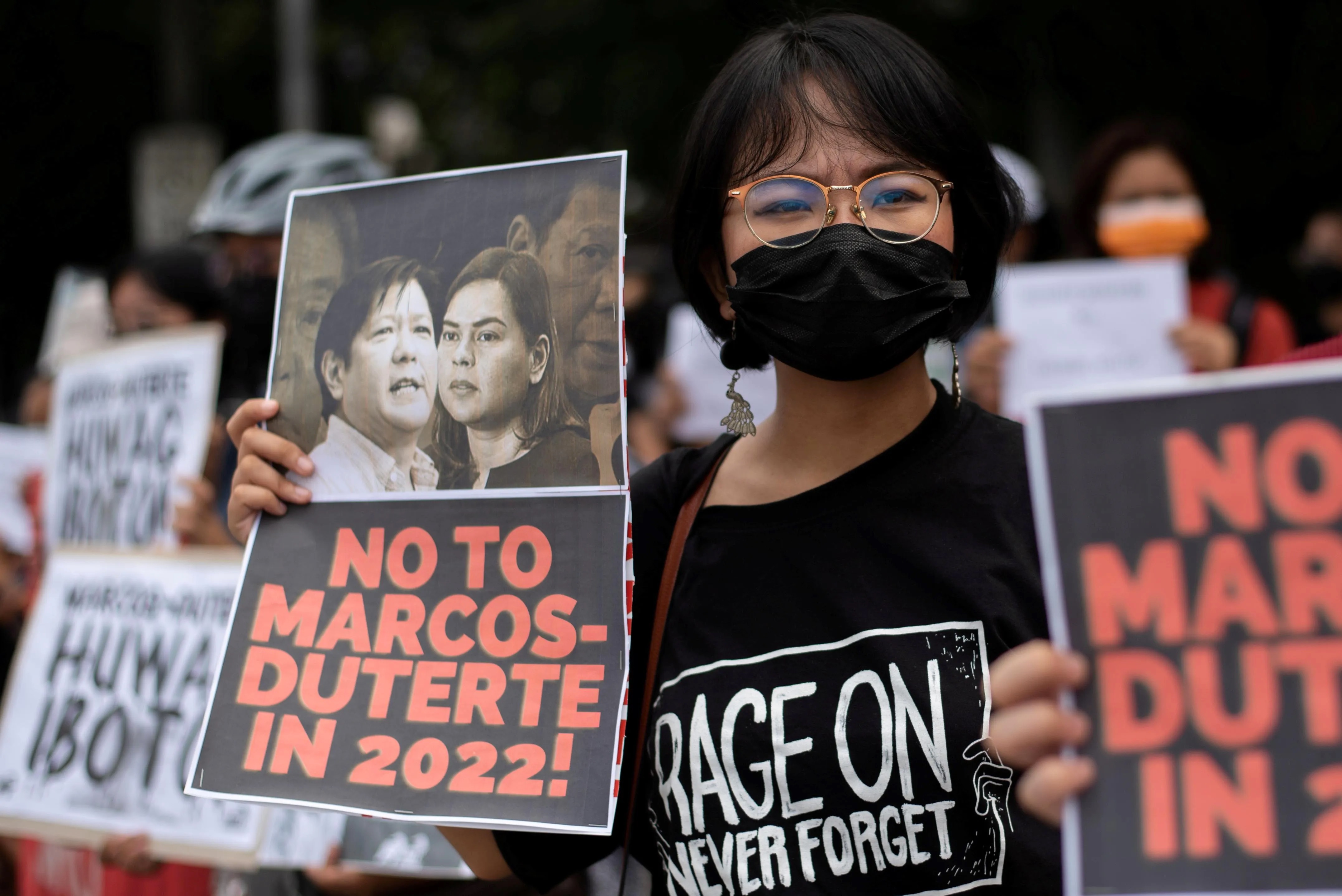 The Philippines will have a new President in 2022. Rodrigo Duterte will leave office, as the Constitution of the Philippines does not allow consecutive presidential terms. This would have left him exposed to an investigation by the International Criminal Court for a bloody war on drugs that has killed tens of thousands of Filipinos. He has, however, announced his run for senator, and if elected could be protected from ICC prosecution. What’s more, the ICC investigation has been temporarily suspended, responding to a deferral request from the Philippine government, which outraged rights groups.

Who will succeed Duterte for president, and what will be the consequences for neighbors and allies of the Philippines? Only fragmented information on the candidates can be found on the Internet. Are these elections not important, or are they not being followed by Filipino citizens? Absolutely they are. Despite Duterte’s brutal human rights policies and abysmal covid response, he remains strangely popular among the majority of Filipinos, who are very focused on their choices for his successor.

In terms of global well-being and the interests of other nations, the best choice is unclear. Little is said about the potential geopolitical effect of each candidate, especially with respect to the US and China. America would surely seek to establish a good rapport with any candidate who embraces an Atlantic and pro-western approach, and allows America to strengthen her sphere of influence in Asia. The region has been slipping away from the soft control of the US, and China has sought to fill the breach.

But even in Japan, a strong US ally, it is hard at the moment to find much reporting on the election. It could be that Philippine neighbors are hedging their bets, not clear as to the likely outcome next May. And because standards of free speech and the press in much of Asia have been poor, it’s easy for them to avoid reporting anything of significance that could antagonize.

In the Philippines, meanwhile, President Rodrigo Duterte has been working to keep Filipino press standards low, working overtime to silence news unfavorable to him and his administration. His most notable and relentless critic has been Nobel laureate Maria Ressa, former CNN bureau chief in Manila and Jakarta and founder of independent media outlet Rappler. In response to the targeted reporting of Ressa and Rappler, Duterte has banned Rappler’s reporters from his palace and revoked its license in the country. He has waged a powerful disinformation campaign against Ressa, and charged her with everything from cyber libel to tax and securities fraud.

Would any of the current election frontrunners change the situation? Not likely. At the moment, the most favored candidates are Ferdinand (“BongBong”) Marcos for president, and Sara Duterte-Carpio for vice president. The first is the son of the bloody dictator who led the country from 1965 to 1986, and is now busily rewriting the history of his father’s misdeeds and ouster in a popular uprising. The second is the daughter of Rodrigo Duterte.

Now, Marcos Jr. and Duterte-Carpio, heirs of the Philippines’ two most powerful political dynasties, have agreed to join forces as running mates in the coming election. However disgraced and discredited each family has been, they have huge name recognition. But their decision to share power does not bode well for the future of Philippine democracy. As University of the Philippines political science professor analyst Aries Arugay said in a recent Center for Strategic Studies online forum:  “They’re all ambitious. They’re all greedy. They all want power.”

Filters
Tweets by rapplerdotcom
Support the Team Behind This Report