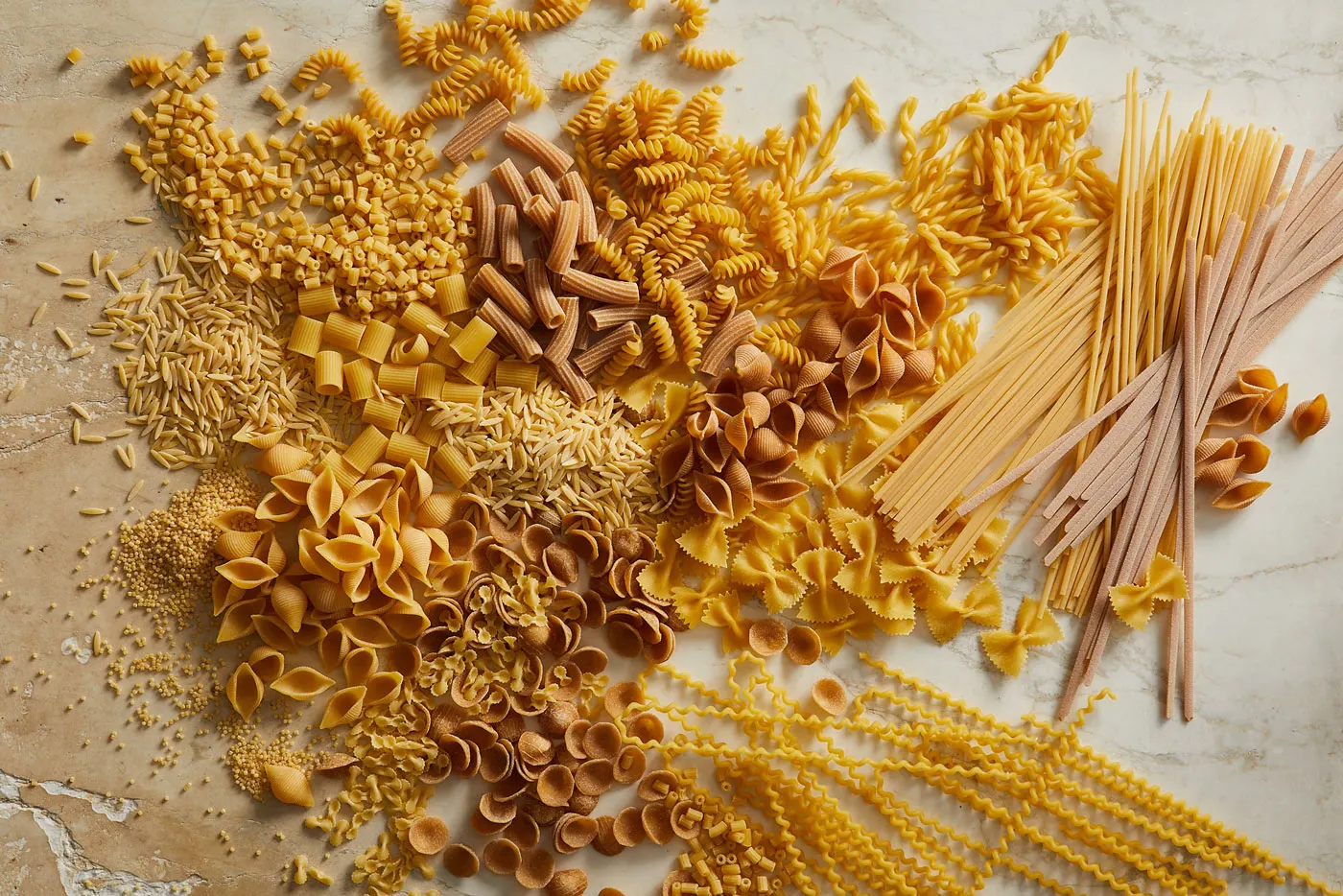 Following the invasion of Ukraine by Mr. Putin, Europe’s sanctions on Russia have once again proved to be less than sufficient to deter that country from committing war crimes and infringing human rights. If we consider the previous round of sanctions in 2014-2015, following Russia’s illegal annexation of Crimea and Sevastopol, they did not function as a deterrent to Putin, but mostly targeted innocent civilians.

As reported by ISPI, the Russian economic crisis in 2014 was due to the fall of oil barrel prices, rather than sanctions. Sanctions did not work as a proper coercive tool: the economic fragility of the country resulted primarily from the lack of market diversification. Moscow’s profits depend mostly on its natural resources: gas and oil. Therefore, applying sanctions on the general market of Russia weakened the economy of the country, but did not strike it. If those sanctions had been applied vertically, only on the energy market, the results may have been different.

Overall, European sanctions have worsened the EU’s relationship with Russia and did not result in a meaningful change in Russia’s behavior. The penalties actually dissuaded Western banks from undertaking major structural investments, discouraged Foreign Direct Investments, and worsened the climate of legal-political uncertainty. Most importantly, the European attempts to weaken Russia’s economy and political stability hit Bruxelles as a boomerang, as Europe momentarily forgot its agricultural and energetic dependence on Moscow.

Now, with Russia’s invasion of Ukraine, the EU has applied the biggest package of sanctions ever realized. But some member states rapidly made these  ineffective by continuing their oil and gas payments to Russia in Russian rubles, rather than using the international currency foreseen in the sanctions (American dollars).

One of these countries happens to be Italy.  As reported by Economia & Finanza, Rome quickly decided to continue providing payments to Russia in rubles, in order to avoid an internal economic disaster. If the government’s efforts to diversify energy supplies are successful, the effect on Italy of the blockade on Russia will be limited to reducing Italy’s 2022 GDP by 0.8 points. If, on the other hand, something goes wrong, the gas shortage will force the Italian economy to ration energy stocks, and the impact on businesses and families will sink growth by 2.3 points. That would reduce real GDP growth to just 0.6%. Rome ridiculed the European package of sanctions, seeming less than keen to take such a risk.

The recent blockade imposed by Russia on the port of Odessa in Ukraine, along with other ports in the Black Sea, is making it impossible to export by ship almost all the grain available in Ukraine. That is leading to a global food crisis, in which Italy is included.

Rome’s cereal dependence on Russia and Ukraine amounts to 2.5% for durum wheat, 5% for soft wheat and 15% for maize. From durum wheat we make pasta, from soft wheat come cakes and bread, and from maize we get fodder for farm animals.

The European Commission's plan to ”free” the Ukrainian grain consists in the mobilization of logistics operators in the immediate term and, in the longer term, access to European funds for transport projects to and from Ukraine. Brussels also urges national authorities to apply ”maximum flexibility” and ”ensure adequate personnel to speed up procedures at border crossings.”

Italy is also ready to “unlock” the situation with the help of the Italian Navy. As reported by Adnkronos, Admiral Enrico Credendino of the Italian Navy said that everything is ready to intervene and de-mine the ports or, alternatively, escort the grain to the Mediterranean by cargo ships.

On the other hand, Russia is determined to maximize the benefit to Russia of holding hostage some twenty million tonnes of wheat and maize, which are in danger of spoiling. A shocking decision, given the condition of acute hunger experienced every day by 200 million people worldwide, and the fact that the loss of this grain would mean the threat of starvation for many.

The economic threat to Italy from the current crisis is real and far-reaching. The data reported by Confartigianato on national exports show Russia’s relevance in the “Made in Italy” market, from fashion and tailoring to the goldsmith and luxury furnishings sectors. Since Russia’s annexation of  Crimea in 2014, Italy has lost 6.9 billion euro of fashion exports to Russia. That’s a full 28.5% of the previous “Made in Italy” revenue.

There is only one solution to get UA grain to those who need it, to secure the Black Sea routes and deblockade UA ports. https://t.co/GpPLQVwNJw