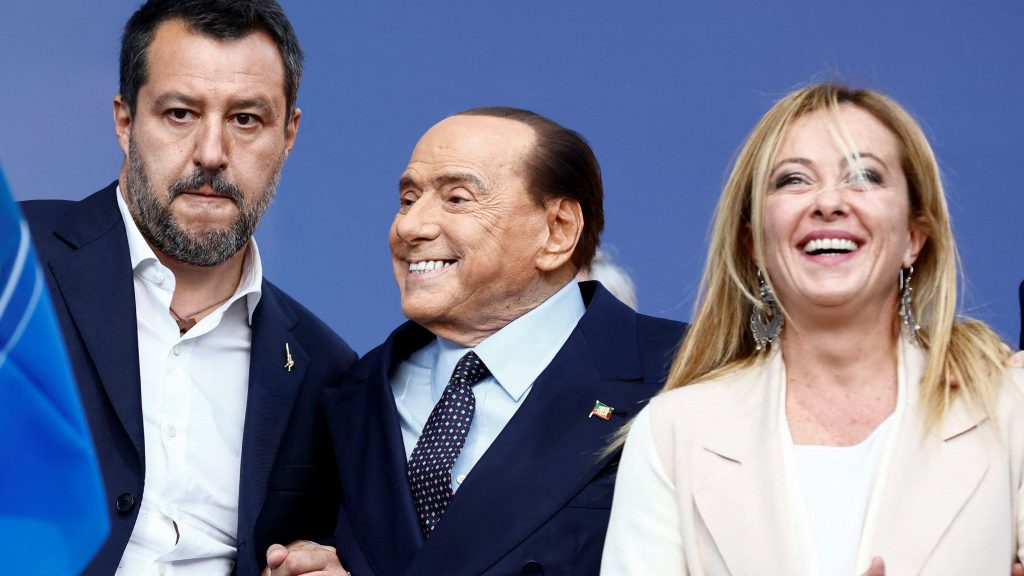 The results of the elections that just ended in Italy showed nothing noteworthy, other than what the polls had already predicted. The parties largely stuck to the voting results foretold by the major polling institutions. The main fluctuations were detected on the political side — the recovery of the Cinque Stelle or 5 Star Movement (M5S) of Giuseppe Conte, and the parallel retreat of Matteo Salvini's Lega.

With a look at previous election rounds, some relevant trends emerged clearly. The success of Fratelli d'Italia at 26 percent benefited from inflows of La Lega and M5S voters. The Lega’s loss of votes, in addition to having favored Giorgia Meloni's party, suffered from the strong abstention of the Salvini electorate, with 1 out of 4 voters not showing up at the polls. The results achieved by the Democratic Party (PD) of Enrico Letta (19 percent), is quite similar to that of the 2018 general election. In particular, the PD failed to attract new voters and gave away some votes to Italia Viva and Azione. Therefore, it appears we can say that, according to the old principle in use from 1994 (when Berlusconi won his first political elections), voter mobility between political alignments is very low, but within them it can be very high.

The bigger question is what’s behind the success of the center-right coalition and the defeat of the center-left. Observing the polls of the last three years, Giorgia Meloni's electoral fortunes are due primarily to two factors. First, Salvini’s choice to bring down the first Conte government, at which point he began losing political credibility. He found himself in opposition to the new prime minister Draghi, instead of going to new elections as he had mistakenly predicted. At that juncture, Meloni’s Fratelli d'Italia began gaining support. Second, the fact that Fratelli positioned itself as the only party in opposition to the Draghi government. It is there that much of Meloni's growth materialized, as she began to approach 25 percent of the vote. And then, with an unexpected strength, the center-right decided to stand united in the September 25, 2022 election.

On the other hand, the parties of the center-left did not coordinate, making profoundly different political choices. The 5 Star Movement veered, as early as the Conte 2 season, to more "leftist" positions than those that had characterized it early on in its existence. This is because the followers of M5S founder Beppe Grillo (and in particular, Giuseppe Conte) recognized that the early Movement no longer existed, and they needed to take a turn to the left in order to recover lost ground. The choice of Conte led, therefore, to consolidating the most extreme wing of the party — and likely taking potential consensus away from the PD.

The strategy of PD’s Enrico Letta, on the other hand, was firm from the very beginning (if not ultimately successful). There was a clear desire not to ally with the 5 Star Movement, which had changed direction in the way just described. On the other hand, the PD showed itself willing to move closer to the positions of Azione, the party of Carlo Calenda. But just a few days after Calenda signed an alliance pact with the PD and Enrico Letta, he withdrew from the alliance (when the Sinistra Italiana joined the coalition). Thus, in the face of a cohesive center-right, and an electoral system that tends to reward coalitions, Letta's choices appear to have made his party a loser from the start.

The question now to be asked is whether the first female premier in the history of the Italian Republic is capable of gathering all the fortunes of the center-right electoral basin and transforming them into real governance capabilities. Meloni seems to have done quite well, although the first cracks in the alliance have already surfaced, even before the government was formed. The greatest merit of the right appears to have been in recognizing a new season of bipolarity in Italian politics. At a time when the geopolitical landscape would seem to leave very little room for maneuvering in domestic politics, it remains to be seen whether Meloni will live up to the international positioning being asked of the country.