An economic analysis of Meloni's first steps and statements 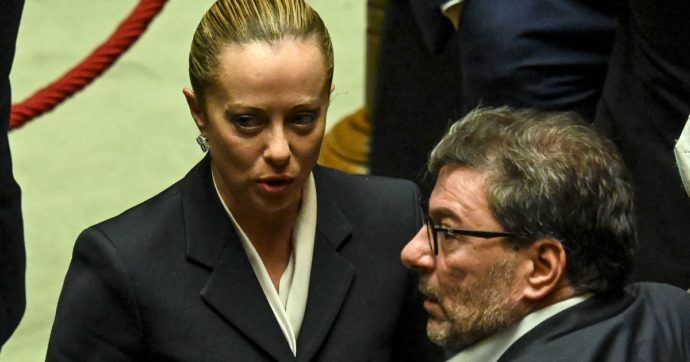 The Meloni government begins its journey confronted by very complex economic conditions. Italy’s DEF (Documento di economia e finanza) update forecasts GDP growth of just 0.6 percent for 2023, compared to its April forecast of 2.4 percent. Of course, Italy's economic health has been affected by the current global geopolitical situation. But Italy did not begin from an optimal situation, even before the 2019 pandemic outbreak and Russia’s invasion of Ukraine.

In her inauguration speech, Giorgia Meloni stated that she does not believe in continuing down the path of austerity inaugurated by the Monti government, which has also been embraced by a number of subsequent governments. At the same time, however, there are no fancy tools that can solve the current economic situation — it can only be improved through hard work, one step at a time.

Meloni and her Minister of Economy, Giancarlo Giorgetti, first promoted a strategy to curb energy costs. It’s a strategy they share with the previous Draghi government — at the national level to stabilize costs, and at the European level to achieve the coveted price cap, in order to discourage market speculation on gas prices. Of course we understand that this is not an ideological direction of the government, but more simply an urgency dictated by rising costs, which are proving to be unsustainable for businesses and households. In addition, a potential rise of fuel costs would most likely be the hardest challenge for the sustainability of the Italian economy (and especially for Meloni’s government).

On the topic of pensions, Meloni still does not indicate a clear direction. She has offered only a general flexibility on retirement age, while distancing herself from Berlusconi's crazy projections in the election campaign of minimum monthly amounts much higher than any sustainability threshold.

Even with citizenship income, the new government’s statements are beginning to sound less and less like those promised in the election campaign. With the current economic situation as it is, it’s clear that it is almost impossible to eliminate this economic subsidy tool, while risking however that it becomes one of the many acquired rights of our country that continues burdening the shoulders of the country. With this in mind, the government has expressed its willingness to reform the measure in order to ensure that it incentivizes work, rather than becoming an interminable economic support tool.

In addition, Meloni’s inaugural statements stressed the importance of spending quickly the resources allocated for Italy by the EU’s National Recovery and Resilience Plan (NRRP), with particular attention to the country’s ecological and digital transition. These two specific tasks’ responsibility will be on the Minister of the Economy, Giancarlo Giorgetti, and Minister Raffaela Fitto, who is Minister for European Affairs, Cohesion Policies and NRRP.

As is often the case during a government inauguration in Italy, there was talk about bureaucracy and how it is necessary to streamline internal procedures within it. Meloni emphasized the importance of that to enterprises that could be disadvantaged by Italy’s slow and uncertain bureaucracy.

But at the same time, the focus on the Italian bureaucracy stems from the need and desire to attract foreign entrepreneurs to Italy in order to revitalize the Italian economy. Whether those investors come from the Western bloc or the East is not yet possible to identify. This will be more easily understood as soon as Italy makes pragmatic moves in foreign policy. Italian actions abroad will indicate whether Meloni supports Atlantism, and that will help us to expect from which side of the world investors are likely to come.