Afghan refugees: "They forgot us" 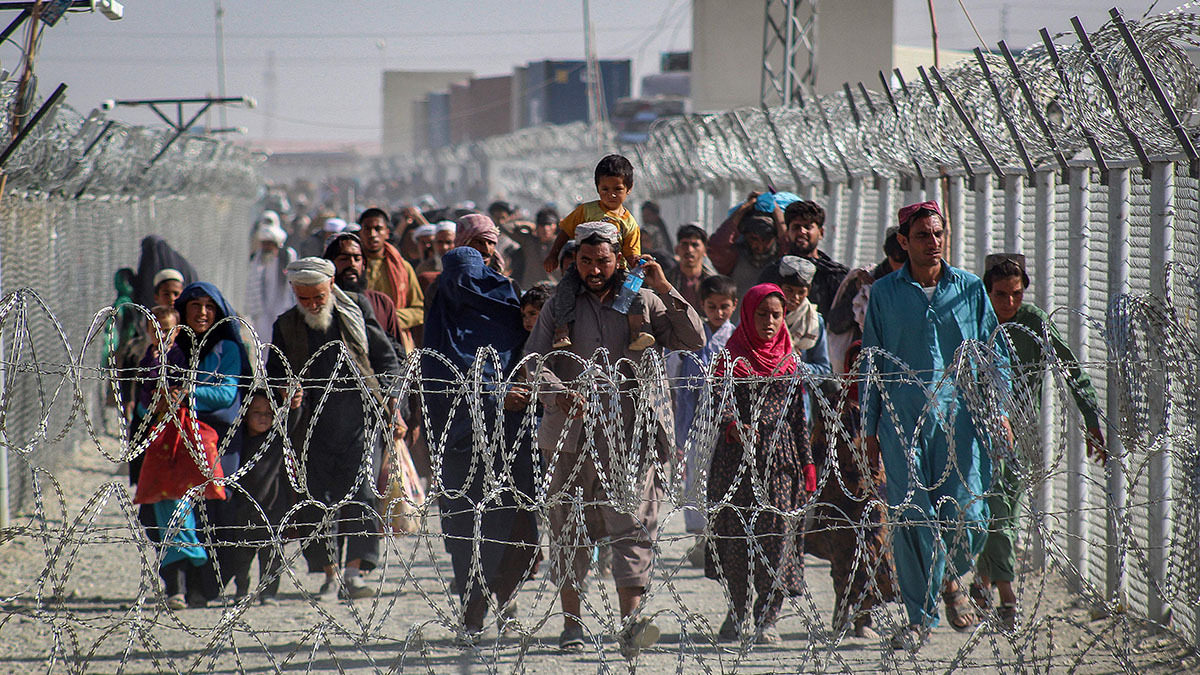 As the war in Afghanistan never seems to end, so too does the displacement and immigration of the Afghan people. Many flee to neighboring countries like Pakistan and Iran as unwelcome guests who do not receive the same privileges and respect that a national resident might receive.

In Iran, violence, hatred, and discrimination toward Afghans is rising rapidly, and marginalized Afghans are prohibited from living in 15 of the country’s 31 provinces. In addition, illegal immigrants aren’t allowed to go to school, and even those who immigrate legally aren’t allowed to study in Iranian schools. Afghans in university are prohibited from studying technology, engineering, and physics, and even those who are born in Iran cannot work in the government. The labor code dictates that even well-educated Afghans are forced to perform unskilled jobs like brickwork and plastering.

Without knowing what terrible experiences Afghans have endured, and that no option remains for them except that of fleeing, Iranian soldiers have often beaten, injured, and even killed Afghans in order to make them leave Iran. In May 2020, 70 Afghan refugees who were crossing the border were arrested by Iranian soldiers, beaten with a pipe, and then dumped in the river. Half of them perished. Afghans who are jailed in Iran often face capital punishment, after which their bodies are not even given to their families.

When I came to Iran, I experienced such an attitude, a general hatred toward the poor Afghans of the diaspora. If such an attitude cannot be replaced immediately with respect and equality, there should at the very least be tolerance and compassion toward these people who have suffered so much. This will surely need to start with Iranian leaders showing an example and taking the required legislative measures.

Under a new admission program for Afghan refugees, Germany will admit people deemed most at risk following the Taliban takeover last August, the foreign ministry said in a statement Monday.
Thanks for Germany pic.twitter.com/1XAWgs8Qz1