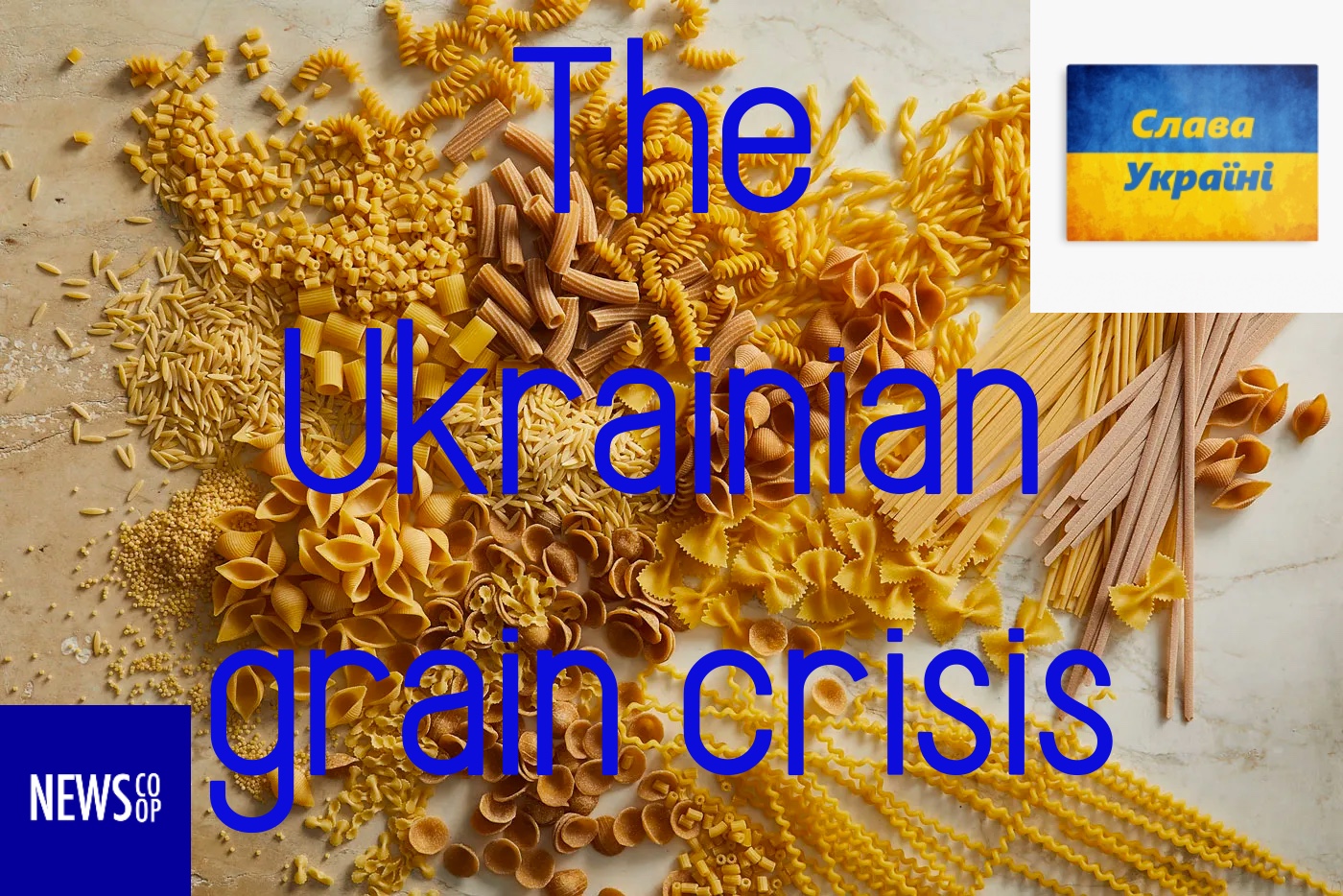 On February 24th, 2022, Putin’s Russia staged what looked to be a blitz invasion of Ukraine, heading for the capture of the Ukrainian capital of Kyiv. It failed. But the invasion soon became a war of attrition.

Putin’s strategy is now to weaken Western economies by stopping critical exports. Europe is suffering from high gas and oil prices, and the butterfly effect is that supply chains around the world are being severely affected.

Any solution for the 22 million tons of grain stranded in Ukraine?

The worst effects of the grain hostage

These conditions make the Russian attrition and leverage even more powerful. It’s no secret that Russia has had its eye on Africa. As China has already done, Russia would like to invest and subjugate the continent, which is rich in natural resources but poor in human rights standards.

If, by any chance, this was Putin’s strategy from the very start of his invasion of Ukraine, it’s clear that his foresight and cunning are disproving the reports that suggest his mental decline. At this point, Putin seems to have outmaneuvered the Western alliance and international organizations.