Some Yezidi survivors of ISIS are men, and they need our help too 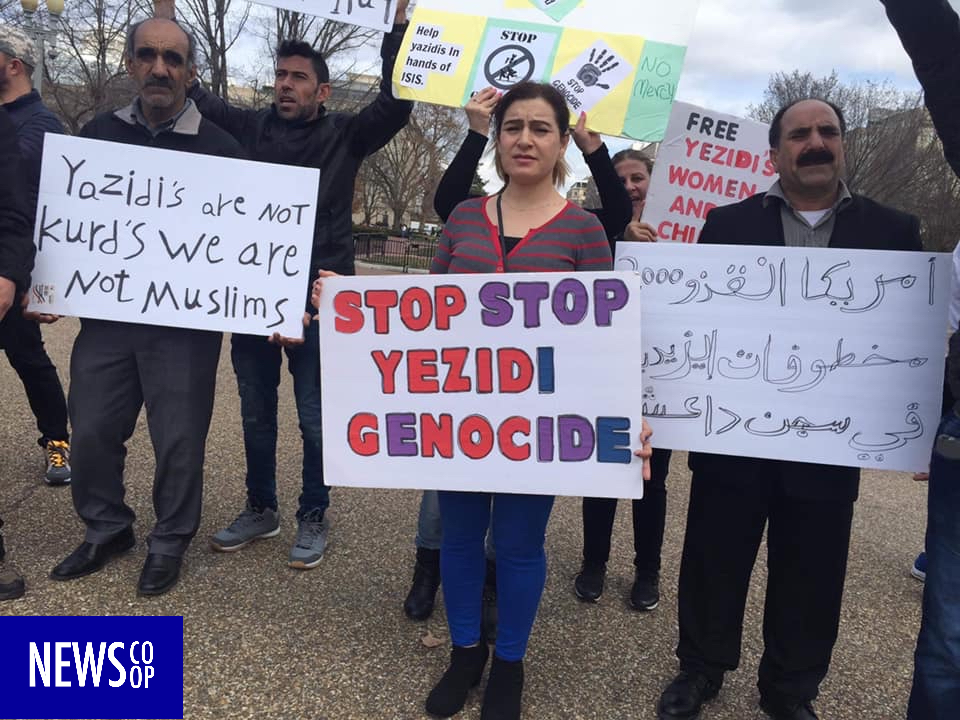 “Why is our suffering ignored?”

Yezidi men who have survived ISIS captivity have been asking why their suffering is ignored by the international community, and even by the Yezidi community.

Yezidi women survivors have appeared in the most dramatic headlines in global news outlets because of the brutality they experienced in ISIS captivity in Iraq and Syria. But Yezidi men, who shared the most severe treatment at ISIS hands, are being neglected after surviving their own captivity.

I am not blaming anyone for shedding more light on the Yezidi women survivors of ISIS. But, I want to be fair when it comes to covering the news about a vulnerable community like the Yezidi, which experienced a brutal genocidal campaign in 2014 and has been suffering for 8 years in the displacement camps.

According to the latest statistics from the Office of the Rescued Yezidi Abductees in the Kurdistan Region in Dohuk, 6417 Yezidis were abducted by ISIS, 2869 of whom were men and boys. However, only 339 of those men and boys have survived. The majority of them are young and were children when abducted by ISIS, and they are currently living in displacement camps in the Kurdistan region. Most of those who were abducted were assassinated and buried in 82 mass graves, in Sinjar and in another area of the Sinjar district in Northern Iraq.

In 2014, ISIS led a genocidal campaign against Yezidis in Sinjar because of their religious beliefs. They blew up 68 shrines and religious sites and destroyed 85% of the infrastructure of the area. According to the Office of the Rescued Yezidi Abductees, this campaign resulted in the kidnapping of 6,417 people, including 3,548 females and 2,869 males. So far, only 3,552 people, including 1,207 women, 339 men, 1,050 girls, and 956 children are accounted for. The number of discovered mass graves has reached 82, in addition to dozens of individual grave sites.

For 8 years now, Yezidis have been living in displacement camps in the Kurdistan region, without any rehabilitation and rebuilding of their houses in their homeland in Sinjar.

Although some of the men were lucky enough to survive, they continue to suffer. They have not received the attention that women survivors have received. They are living in tents and lack basic necessities. These men survivors are in urgent need right now of psycho-social support, education, and job opportunities to help them escape poverty, as well as other basic needs in the camps.

People who are eagerly reaching out for the voices of women survivors must also give voice to these men, and show the hardships and challenges they are experiencing. This now includes the struggle to survive amongst all that is going on in the Yezidi community.

I am not saying that the Yezidi women survivors have obtained all the rights, the care, and the attention they need. I am just trying to shed light on the suffering of men that has not been addressed. They also need our help.