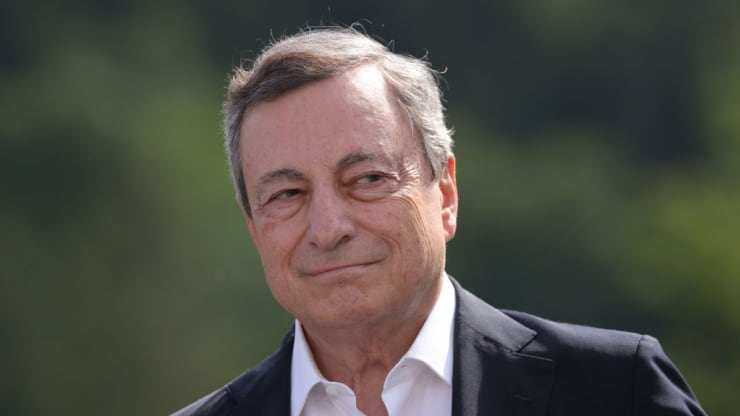 The widely respected Draghi government has fallen, and new elections will be held on the 25th of September. Italians will be called to choose a new (and durable) majority and a new prime minister to lead it.

The current political crisis offers a completely new scenario where decisions are being taken only in the selection of parliamentary seats. Actually, Italians seemed not really shocked by the event. Citizens are experiencing their fifth change of government in the last six years. One of the best solutions to cope with this fragility might really be to get used to it.

In order to help clarify this new government failure, I'll offer a brief timeline of the events and key factors to consider.

1) The PD stands together with the M5S and the united list of the Italian Left and Greens, but without an alliance with the center parties. In that case, the moderate right would win 221 out of 400 seats in the House and 108 out of 200 in the Senate, thus obtaining an absolute majority.

2) If the M5S won’t ally with the moderate left, the right parties would come to have an even larger majority, approaching 60 percent of the seats: 240 in the House and 122 in the Senate.

3) Only a broad alliance with PD, M5S, Left and Greens, plus Renzi’s Italia Viva could challenge the emergence of a conservative government. In this scenario the right would in fact have 202 deputies and 99 senators.