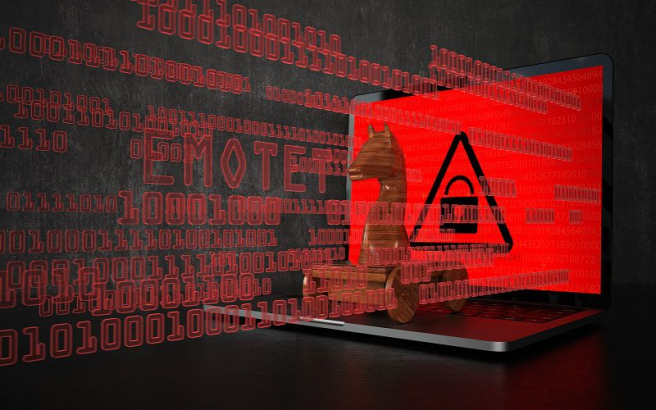 A resurgent malware is endangering web users, specifically those using Google Chrome for online payments. The digital menace is called Emotet, also known as Heodo. Since its first appearance in 2014, it’s been identified as a malware designed for banking.

After a period of limited activity, recent detections indicate an increase in attacks aimed at its spread. At present, on both a global scale and in Italy, it represents one of the most widespread malware families seen thus far.

The peculiarity of Emotet is to facilitate the propagation of other malware, equally dangerous, triggering multiple infections by various malicious software. Italy is facing a new wave of this malware, which now seeks to access devices and hardwares by faking legal emails on business accounts.

Emotet joined the password-protected attachment bandwagon with a campaign starting Friday. The campaign slowed down over the weekend (typical of Emotet) but was back today in even larger volumes of emails in English, as well as in some European languages. pic.twitter.com/POppQ51uMX