Afghanistan: one year after the Taliban's return 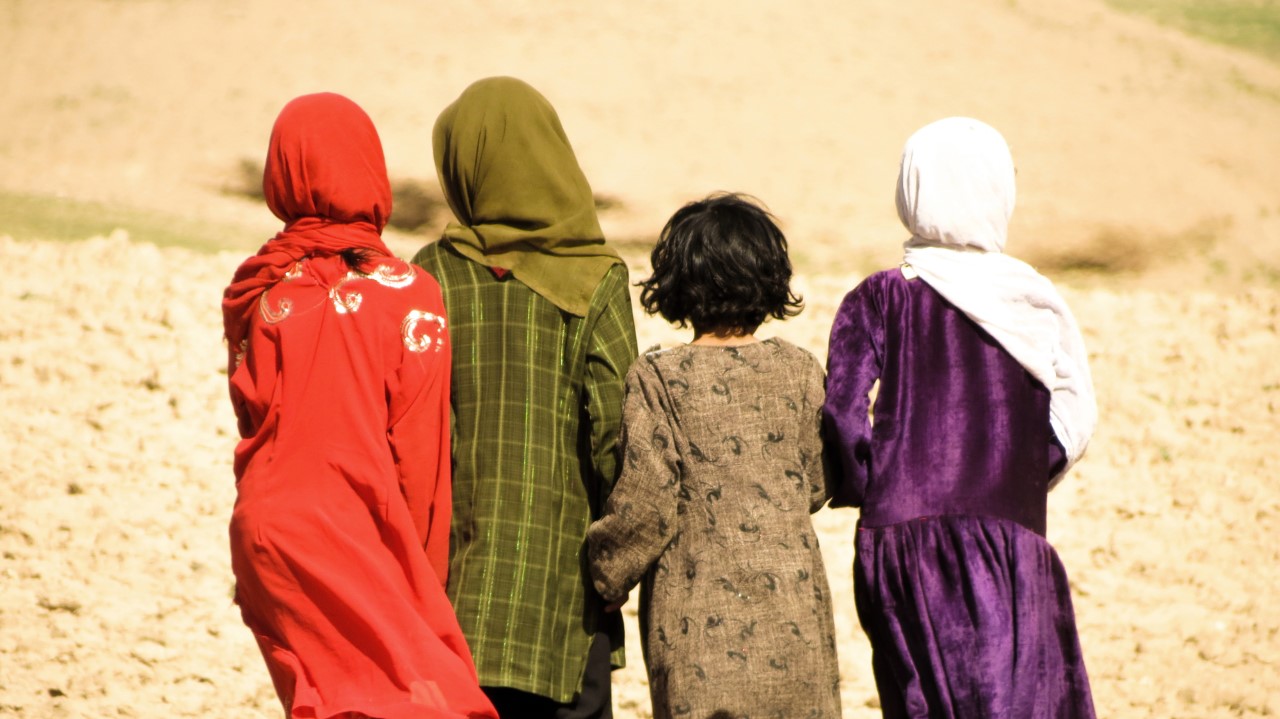 My name is Noor, and I’m reporting to highlight the plight of mental health for all Afghan people. One year after the takeover of the country by the Taliban, world attention is now focused on other trouble spots around the globe. It feels like the plight of the Afghan people has largely been forgotten. I want to take this opportunity to remind the world that our needs are greater now than any time previously.

For me as an activist, the atmosphere is exhausting. I’m exhausted when I consider why we live as we do. My own to-do list remains unchecked because every avenue is blocked. I got accepted into Kabul University to study Sharia law, but it remains closed. The policy brief for increasing the budget allocation by 2% for literacy remains unsigned. My home tuition was discontinued because of the financial crisis. The wounds that opened when I heard and observed horrific bomb attacks near my school remain unhealed. The future remains uncertain for me and thousands of others.

However, what remains open are my hopes and aspirations to lend a helping hand to other people. I persist in my attempt to value and validate the mental health of people in Afghanistan: people like Abdulhaq, who sells accessories in the street and lives in a mud house with no electricity or source of warmth. His hands are colored with dirt and dust from labor, and he endures a daily struggle to find food for his family. On top of this, the price of something as basic as potatoes has doubled.

What happens to women is even more intolerable. Since the Taliban’s rule, girls and women in grades 7 and above aren’t allowed to go to school, and the Ministry of Women Affairs was abolished. Women haven’t been given a seat in the government constituency, and they bear the consequences of men’s poor mental health via increased domestic violence. This is the plight of Shekiba, a woman I met whose husband and son are both addicted to drugs. In an argument, Shekiba’s husband beat her and her 11-year-old daughter with a wrench, to the point of uncontrolled bleeding.

These consequences are a result of a lack of investment for the mental health of the Afghan people. Regrettably, 1 in 2 people suffer from a mental disorder, and 11% of the population are drug users. Who bears the onus for providing the necessary support for them, while the government itself is unfamiliar with mental health and most of the professionals have fled? Amusingly, the Taliban mistook a calculator for a computer. They can’t give a speech, let alone provide mental health services.

This is when the intervention of the global community becomes paramount. For improving the mental health of the Afghan people, a holistic and urgent approach should be incorporated – one that addresses the needs of marginalized populations and ensures inclusion, accessibility, and intersectionality. Investing in mental health can spur the economy, as well as individuals’ sense of purpose – so that people such as Abdulhaq, Shekiba and myself are uplifted, not exhausted.

Nationwide study of the mental health in Afghanistan: consistently high levels of mental distress; 26% with impairment and 46 % without impairment. Every 2 women experience domestic violence and 17% during pregnancy. #timetoheal #MentalHealth #WorldMentalHealthDay pic.twitter.com/fGlpYWezbm

“This is a major setback for children across Afghanistan and UNICEF is deeply worried about the impact of this decision on girls, on their learning and mental health,” UNICEF Afghanistan’s @SamMort9 tells @TOLOnews https://t.co/vTGr5O559J