Is she, or isn't she? And what would her inexperience mean for a major world economy? 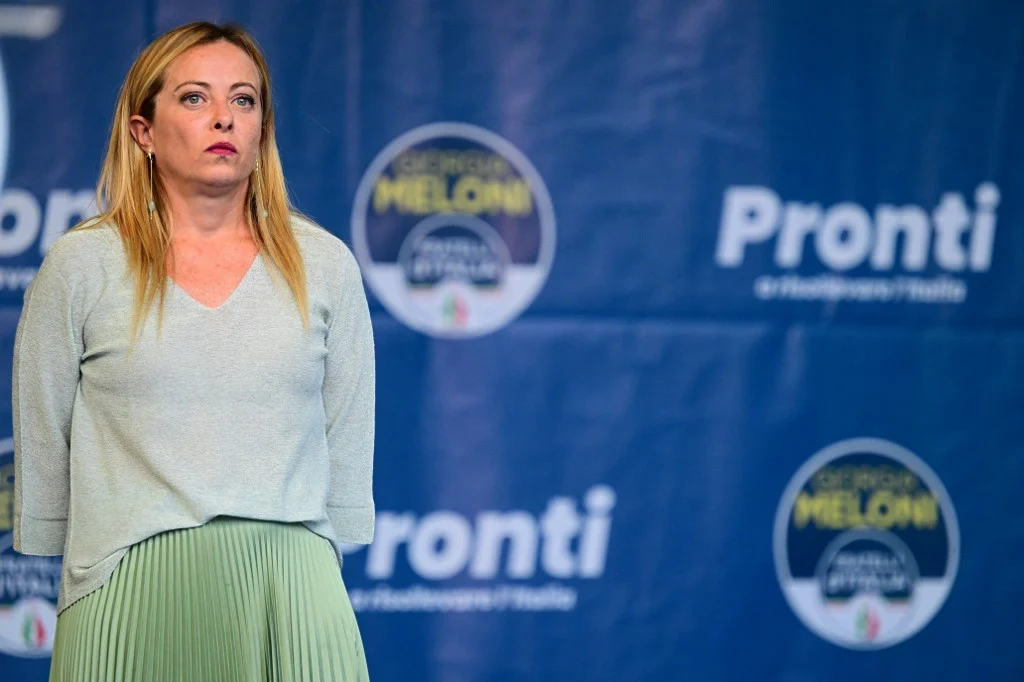 NB: Despite the campaigning in Italy having come to a halt (compulsory in the last 48 hours before Italian elections), the right continues to dominate Italian media and minds. While some follow the coalition enthusiastically, many other citizens fear Italy’s possible jerk to the far right. The potential election of Meloni’s right coalition could produce a swing that not only affects the country, but also the EU and the international order. That certainly justifies the extraordinary media attention it’s receiving.

In the campaign leading up to Italy’s election tomorrow, Giorgia Meloni has gone to great lengths to assuage concerns about the extreme right-wing positions she espoused in her girlhood and in her not-too-recent past, and also to distract voters from her lack of experience. There are indicators that could guide voters. Here are some of the most cogent: