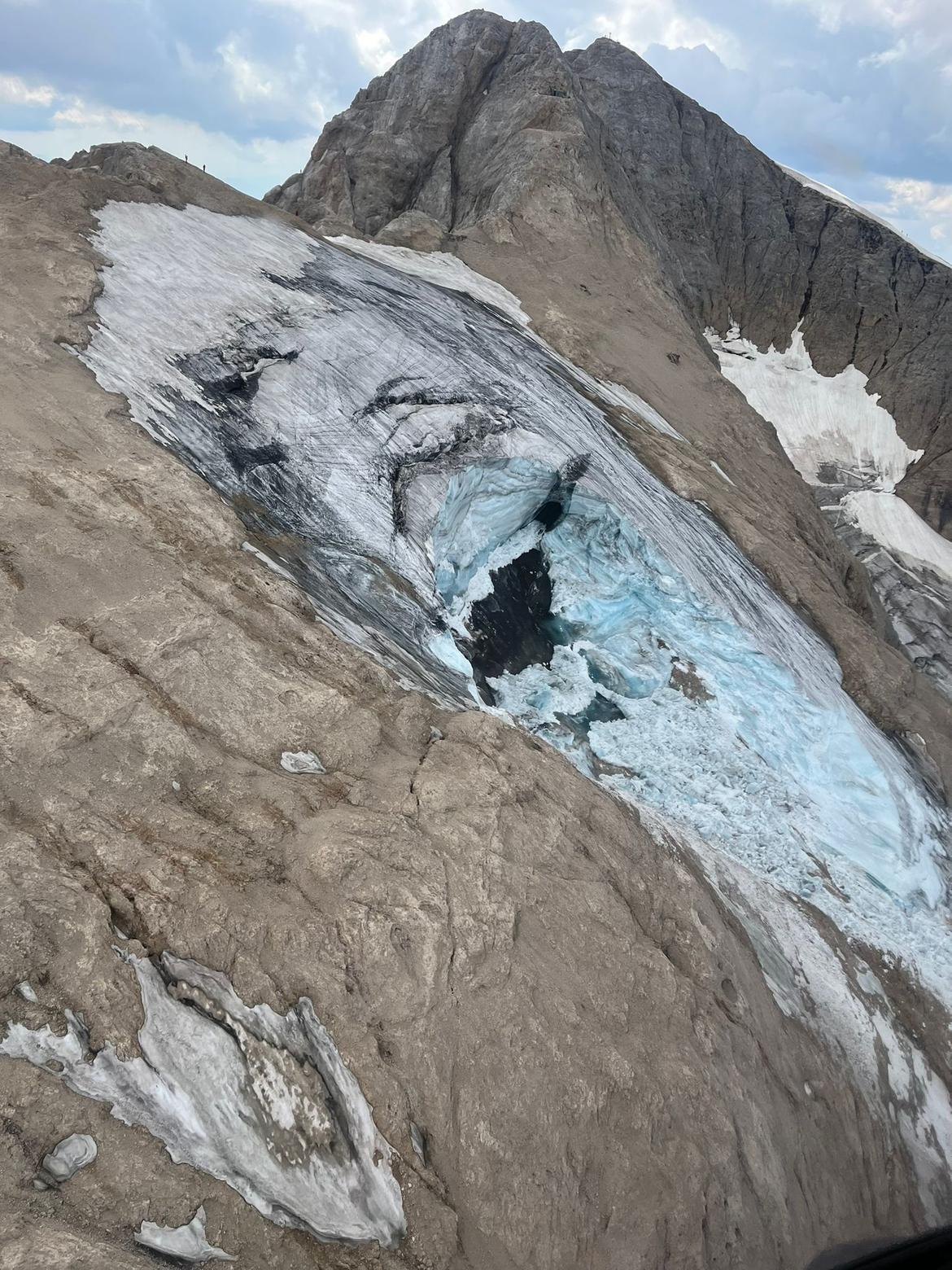 Part of the Marmolada glacier collapsed yesterday, causing an avalanche that has killed hikers, with many more still missing. Marmolada is the tallest peak at the heart of UNESCO’s Dolomite mountains in northern Italy. At the moment, 7 people are reported to have died. The causes behind the Marmolada catastrophe? Climate experts say it is excessive heat.

According to Italian glaciologist Renato Colucci, it is an event destined to repeat itself, due to climate change and the resulting heatwaves. The glaciologist also explained that temperatures at high altitudes in the Alps have been well above normal values. At the same the poor amount of snow collected on the top of the mountain during this past winter could not be enough to protect the glacial basins. That means a new landslide could be expected in just a few weeks.

Avalanches and landslides are natural phenomena that are typical at high altitudes. But when temperatures rise the danger increases, as does the likelihood of glacier collapse.

Climatologists and glaciologists speak of a transformation of the Alpine cryosphere that is currently in a phase of disequilibrium, due to temperatures that continue to rise rapidly. Right now, Alpine glaciers are not yet in balance with the new climate, and they are reacting to these changes by shrinking or causing catastrophic events of this magnitude.

Rescuers are still at work looking for other people stuck on the mountain, while reconstructing the events. According to the Soccorso Alpino Trentino (Trentino’s Alpine Rescuers), the detached material extended over a two-kilometer front, at a height of about 2,800 meters. Eventually, the mass of detached material traveled at least 500 meters with a speed estimated by technicians to be 300 kilometers per hour.