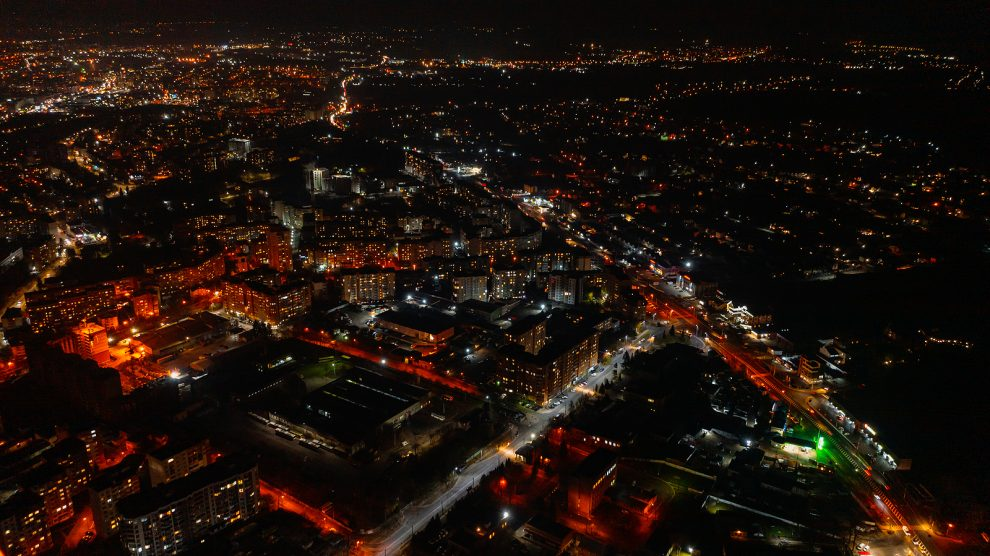 For more than 8 months, Ukrainians have been courageously defending their lands from the Russian occupants, who brought with them death, violence and great destruction. Aware now of their inability to defeat the Ukrainians, the Russians have resorted to missile strikes on civilian targets, in particular on crowded places and critical infrastructure facilities.

Since the beginning of October 2022, citizens of Ukraine have been warned about possible energy problems caused by Russian aggression, which is trying to create electricity shortages. Ukrainians were urged to save electricity and be prepared for serious problems with heat, light and water when winter approaches.

Most Ukrainians have reduced electricity consumption by up to 10%, which helps energy workers carry out repair work to restore power system facilities that have been damaged by Russian rocket and kamikaze drone strikes. Since October 11, citizens in various regions of Ukraine have begun to adjust to the schedule of rolling blackouts of electricity during the day. Between 6:00 and 11:00 p.m., energy operator Ukrenergo urges Ukrainians to limit the use of electrical appliances as much as possible in order not to overload the system. From 11:00 p.m., people can turn on high-power household appliances such as washing machines, air conditioners and boilers, when electricity consumption is the lowest.

The President of Ukraine, Volodymyr Zelenskiy, announced that since October 10, about 30% of the energy system facilities are in need of repair due to new strikes by Russia. This caused a large number of failures in the operation of power supply networks. In order to mitigate the situation, regular daily blackouts have been introduced across Ukraine.

Because of the military actions, many pupils and students are forced to study via the Internet, and during periods of rolling blackouts it becomes very difficult to conduct classes. It's good that many students can use power banks or generators, but a lot of people don't have that option.

Due to the Russian strikes at the end of October, in particular on the 31st, part of the Kyiv region was cut off.  There is a high probability that instead of the planned 3-4 hours of blackouts, the electricity outage in the capital and some other places will increase to 6-8 hours.

Based on information collected through a survey by Gradus Research, half of Ukrainians say they have already adapted to the electricity outage. Young people between the ages of 18 and 24 consider themselves as the most adapted to the new conditions of life. They can find alternative ways of solving this situation much more easily, because they are more aware in IT and can quickly learn new technologies to face the challenges caused by war.