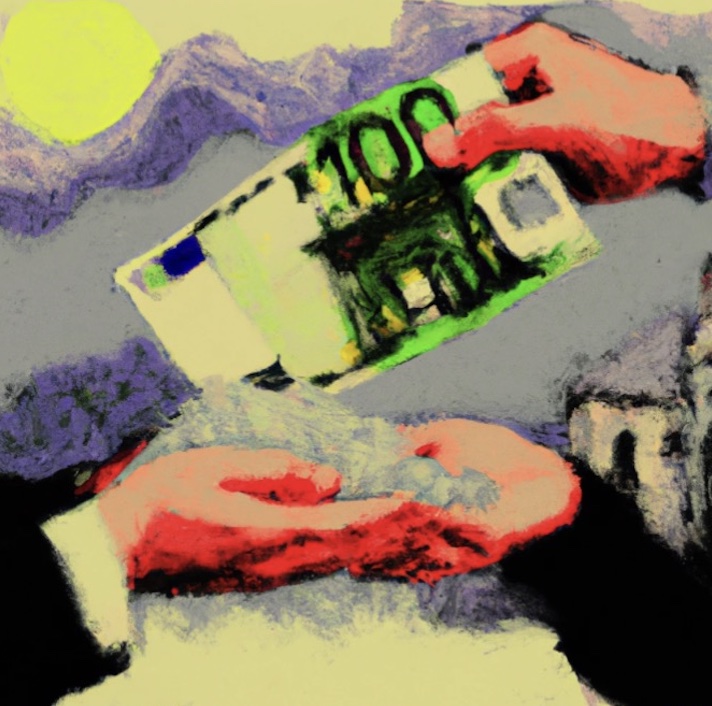 Italy’s budget law for 2023 has been approved by the European Union and will now pass to the Chambers. The text will reach the Senate and the Parliament on the 27th or 28th of December, and will probably receive flash approval by the end of the year.

It was an important test for Meloni’s government and it actually worked pretty well, at least for the moment. The law will now pass to the Parliament:

A cautious green light from Bruxelles

The European Commission has judged Rome’s economic maneuvers for 2023 as "overall in line with the indications of the guidelines." Still, the Commission warns about some measures that do not comply with European guidelines, in particular those on pensions and tax evasion. These include the confusing decisions on mandatory use of electronic payments and of a legal threshold for cash payments. With respect to the past two governments that aimed at reducing the use of cash and encouraging traceable payments, Meloni’s government is willing to go in the opposite direction.

Given the European opinion, discussions on the law will be reopened in the Parliament. There will be a major focus on certain maneuvers that facilitate tax evasion, such as raising the ceiling on the use of cash. There will also be a spotlight on the need for better measures against high energy bills, consumption and constant incentives to reduce energy demand.

“ It is a positive assessment that confirms the goodness of the Italian government's work, underlines the solidity of the economic maneuver and reaffirms the vision of development and growth that guides it. We will continue to work in this direction in the interest of Italian citizens, families and businesses."

And what about the National Recovery and Resilience Plan?

There are 55 objectives in the term’s tasks, to be achieved by the 31st of December: Their success will mean the release of the third tranch of financial aid provided by the European Recovery and Resilience Plan funds. In the two previous terms of the plan, all 96 previous objectives were achieved on time. The pending 55 objectives involve justice, rail infrastructure, ports and urban investment, social inclusion, energy and environment, digital transition, public administration and taxation, and spending review.

Despite moderate confidence within the Italian government, it must be noted that the effectiveness of the Italian budget law will depend on the result of the National Recovery and Resilience Plan in the present term. If Italy is not able to reach the European funds, it will be a long economic recovery for the country, which is already facing spiking inflation.

Still, 🇮🇹 should better target energy measures to reduce demand and help most vulnerable.
It should also keep a firm eye on current spending and maintain pace of reforms and investments.#EuropeanSemester pic.twitter.com/b6ozv2NejT