Global heating 2022: Italy, Afghanistan and beyond 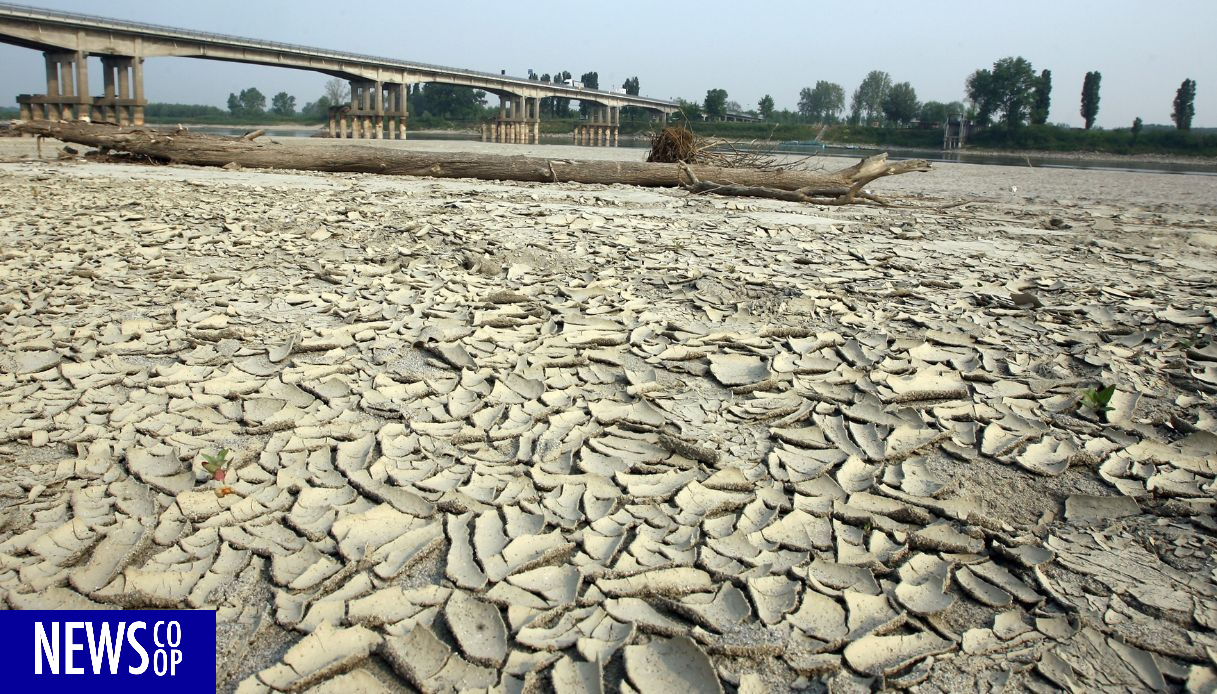 Four years have passed since the  the climate issue was elevated to global stature by the young Swedish student Greta Thunberg. In 2018, Thunberg initiated the school strikes, and began the movement “Fridays for Future”  in order to inform the public and try to force policymakers to take action in addressing the climate crisis.

After 2 years of prolific activism that saw the engagement and commitment of the younger generations, the pandemic has shifted the focus of political agendas and engagement on Covid-19, a phenomenon that needed to be tackled quickly.

Now, in 2022, two years after the beginning of the pandemic, it seems that there is little or no room for the climate change issue. The pandemic has effectively eliminated environmental concerns, though the climate crisis continued to worsen.

At a global level, countries are experiencing heat waves and water shortages. But when the phenomenon is examined  more closely, focusing at the regional level, the situation looks even more frightening than the one described by Greta Thunberg.

Some of what we see around us: