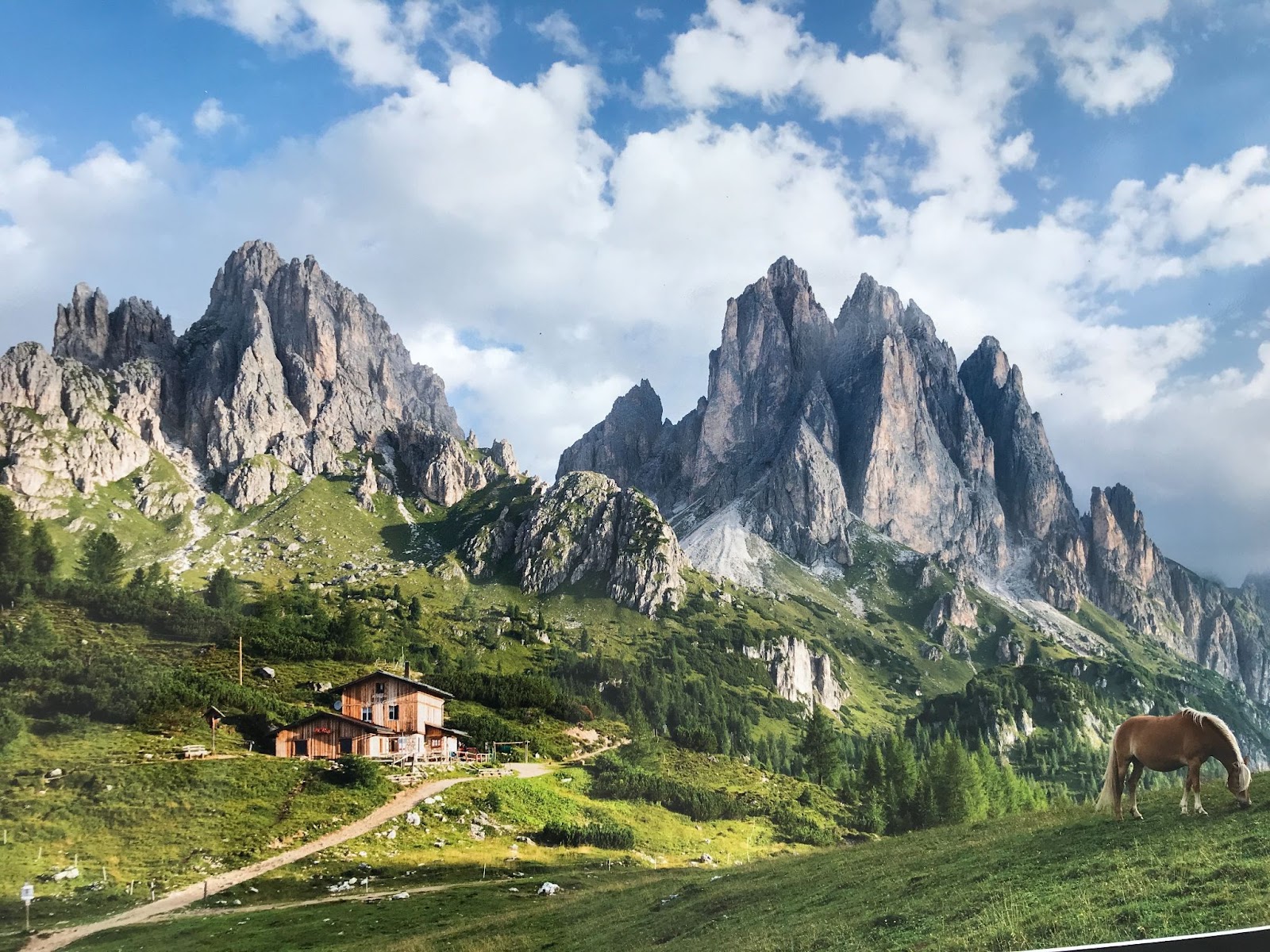 On February 8, the Italian parliament approved a bill enshrining environmental protection as a constitutional matter.

On its fourth passage through the House, the proposed text saw 468 votes in favor, one against and six abstentions. The amendments enter into force immediately and cannot be submitted to a referendum. The changes are in Article 9 and Article 41.

The amendment is accompanied by a text mentioning the aim of recognising environmental protection within the fundamental principles set out in the Constitution, attributing to the Italian Republic responsibility for the protection of the environment, biodiversity and ecosystems. The change is not only legally binding, but also brings much value for social change. As a matter of fact, the law reforming the Fundamental Charter also introduces the wording "also in the interest of future generations," which is unprecedented in the Italian constitutional text and significant of a new awareness.

It also introduces a principle of animal protection, but through the provision of a requirement of State law to regulate the forms and methods. Finally, the measure supplements Article 41 by establishing that private economic initiatives cannot be carried out to the detriment of health and the environment. These final two limitations, then, are being added to those already in force, which are security, freedom and human dignity.

In Italy, it feels like an historical legal moment — the rights of the environment, not only as a human habitat but also as an autonomous good — will enter the courts. The same will happen for the protection of animals, biodiversity and the interests of future generations. A gentle, but no less disruptive revolution, which also affects private economic initiative, which from now on will be subject to the constraints imposed by protection of health and the ecosystem.