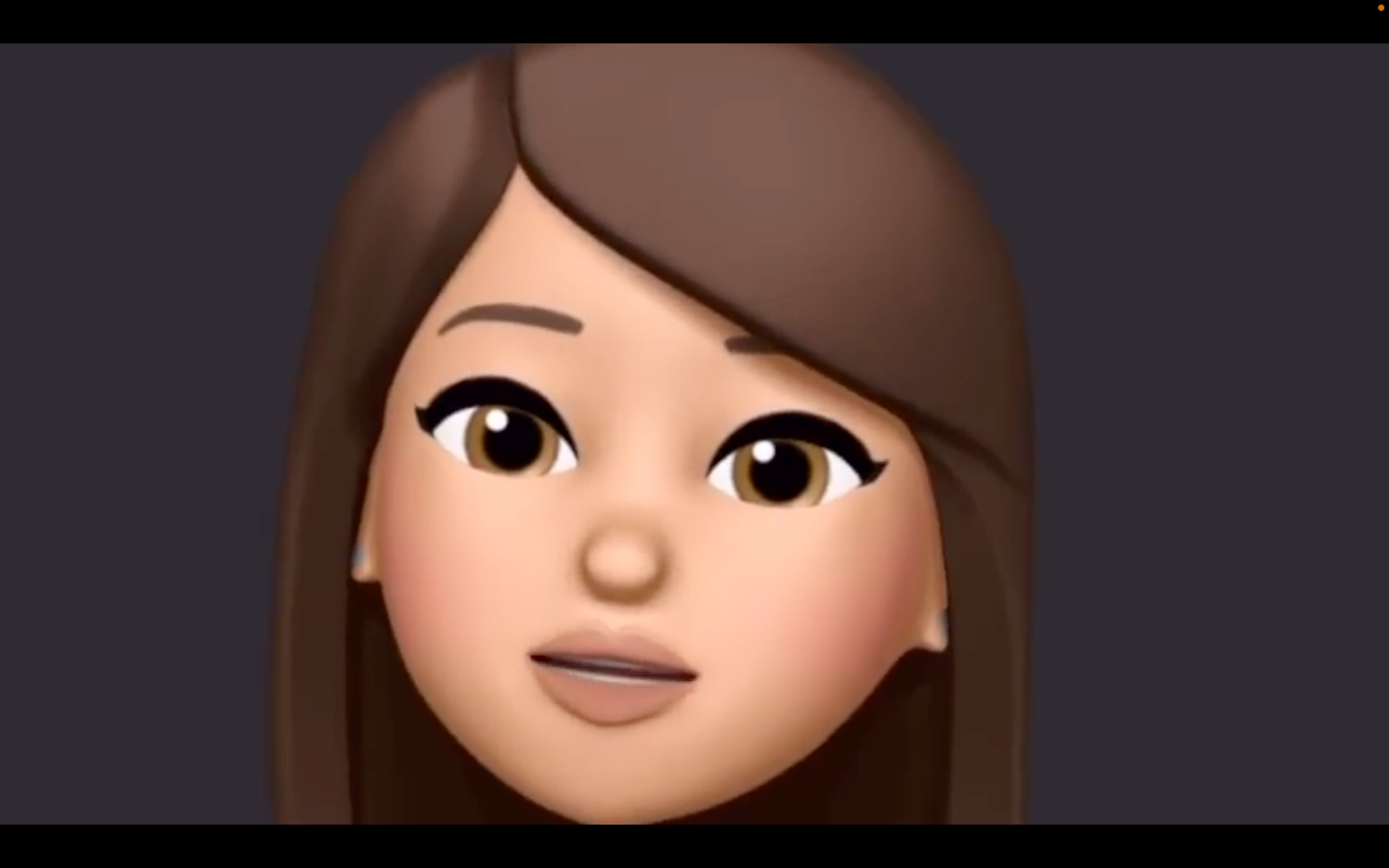 Imagine that you see the world in colors, and everyone else is color blind. How would you describe colors to people who are color blind?

The LGBTIQ+ community in Iraq has been suffering from repression. In many cases, the repression was so severe that people were killed. Things are now getting even more complicated and more severe. You see, while there was no law preventing LGBTIQ+ from being themselves, it has never been accepted in Iraqi society. Now, the Iraqi government is trying to criminalize it. As if making it a crime to be yourself.

Religious and political leaders are supporting the repressive movement. To make things worse, society is also supporting it. For example, some people on social media started a movement called “Fitra,” which means purity. They are saying that God created only women and men — just binary gender, nothing else.

There are a few organizations supporting LGBTIQ+, which include IraQueer and Rasan, and there are a few pages online that support the community. But they are all working under pseudonyms in order to protect themselves, because they don’t know when someone might come to try to end their lives.

The Iraqi government has been nothing but unfair and corrupt. Instead of correcting laws that have not been changed for decades, in order to improve civilians’ standards of living, they are passing laws to oppress society.

Religious leaders are exploiting this opportunity to aggravate the situation. They are preaching every Friday and telling people what to do, what to believe, and how to behave.

Iraqi society has become like 1984 — brainwashed, and completely oblivious to the well-being of others. On the other hand, the younger generation, which has known better living standards and better education, has a different perspective. But the young educated elite are moving abroad, so basically, the society is being brain-drained.

It’s immensely challenging to work for LGBTIQ+ organizations, because you don’t know who will find you and who may try to kill you. Above all of that, there is no one whatsoever who will try to stop the oppression.

In addition, many families disown or even kill their LGBTIQ+ children if they come out. So in some cases, a gay man will marry a woman, and because it’s a patriarchal society, the husband brings his boyfriend to live with him. The wife can’t say anything. At the same time, lesbian wives can’t do this with their lovers. However, the society is more acceptable to same sex friendship and it’s always preferred if not enforced. Girls can visit each other’s house and they can hold hands outside, as if they are considered as friends not lovers.

There are other disturbing cases that nobody really talks about. From time to time, sheiks will come, and if they know that someone is gay, they will either read them verses of the Quran, or in many cases rape the person in order to "make them men again.”

Some people think that the internet brought to Iraq what they see as corruption; therefore some started creating online pages and preaching their oppressive ideas.

This page, which is called Fitra (purity) has more than 4,000 followers advocating for binary gender.

There are some posts like the one below, calling the LGBIQ+ community an abnormality or aberration.

They bring verses from the Quran to support their ideas and to convince people to follow them blindly.

In a color-blind, backward and repressive society such as Iraq, society becomes a slaughterhouse for liberty.

This interview was deleted by @alsharqiyatv because they do not want Iraqis to hear our side of the story. It highlights how the Iraqi government violates its legal obligation to protect #LGBT+ people's right to life because of their personal beliefs. #IDAHOBT #IraQueer pic.twitter.com/7QrhB14nKS