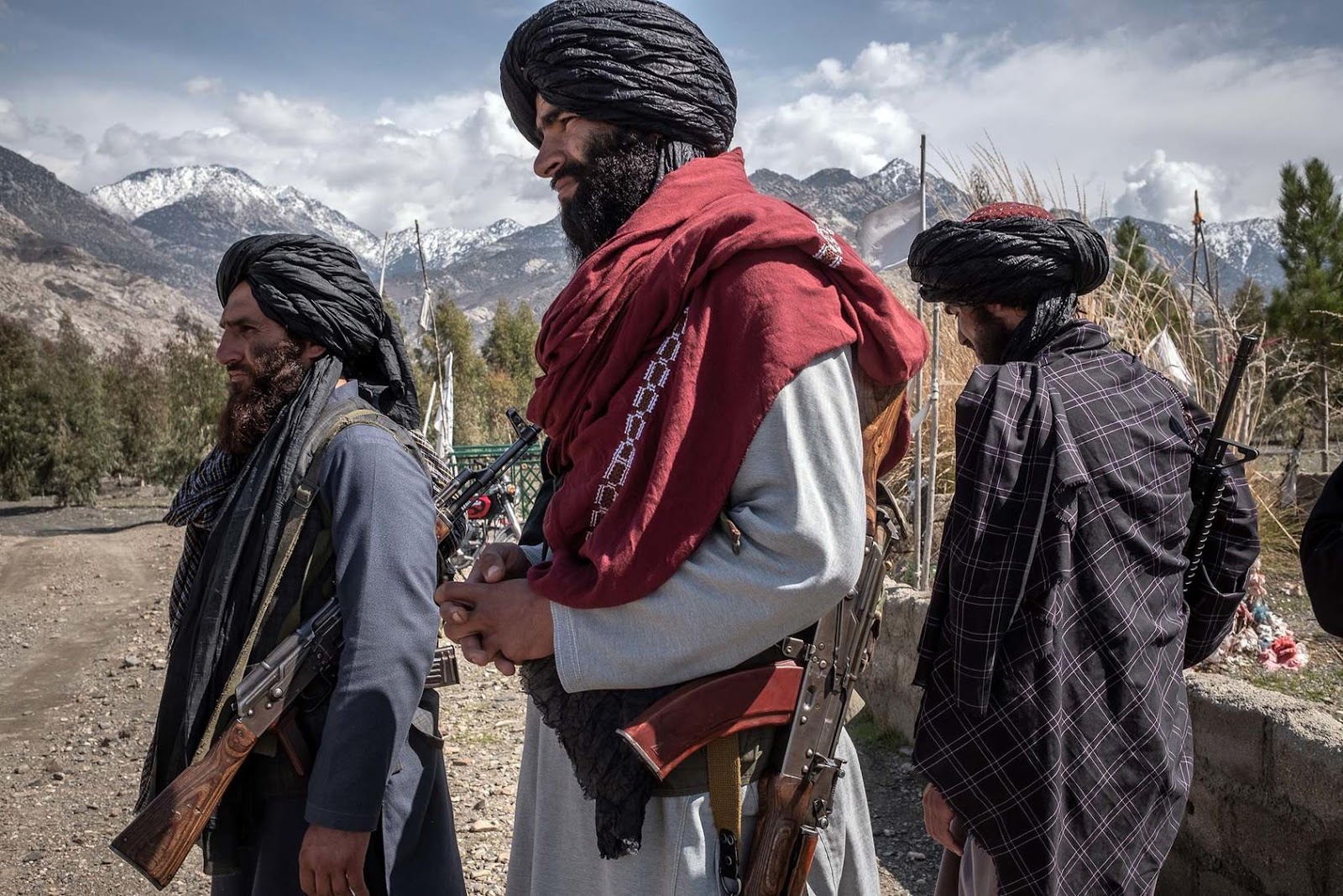 The departure of the last US troops from Afghanistan on 15 August 2021 marked a turning point in the country’s future, with the Taliban seizing control of Kabul. Footage of desperate Afghans trying to flee through Kabul airport sent shockwaves around the world. The Taliban celebrated their victory and renewed grip on the country, while Afghan people feared for the future of human rights and living conditions.

For the past 20 years, foreign powers occupied Afghanistan and influenced its development. In 2001, following the 9/11 attacks, the US invaded Afghanistan joined by NATO allies. After an initial victory against the Taliban, an Afghan government was formed in 2004. Nevertheless, the Taliban continued their attacks over the years and reclaimed more territory after NATO forces withdrew in 2014. Peace talks between the Taliban and the US led to an agreement in Qatar in 2020 for the withdrawal of US troops.

The intensification of political conflict, prolonged drought, the Covid-19 pandemic and economic crisis has pushed the Afghan population further into poverty and misery. A report by the United Nations Office for the Coordination of Humanitarian Affairs (OCHA) warned that 23 million Afghans, 55% of the population, are expected to be at emergency levels of food insecurity in 2022.

Western sanctions intended to weaken the Taliban also interrupted the transport of food and medicine for citizens. After exemptions were passed by the UN Security Council and Washington in December, transport of foreign aid improved somewhat. Last week the UN called on donors for $4.4 billion in humanitarian aid for Afghanistan in 2022. Martin Griffiths, U.N. Under-Secretary-General for Humanitarian Affairs and Emergency Relief Coordinator, who met with Taliban officials, stated that the humanitarian plan had been "carefully calibrated" to ensure aid would directly reach Afghans in need, rather than going to authorities. However, this remains to be seen.

In addition, women's rights and press freedom have been rolled back since the Taliban take-over. Girls and women have been blocked from education and employment, while peaceful protests by women's rights activists have been forcefully dispersed by the Taliban, according to Human Rights Watch. In addition, an estimated 6,400 journalists have lost their jobs since last August, while 40% of media outlets closed in the last months. All of these developments paint a grim picture for the future of Afghanistan.

My interview with an Afghan activist, about the current situation, the state of mental health in the country, and his fears and hopes for the future brought all of this into more focus. We also spoke about the resilience of the Afghan people and the beauty of Afghan culture. 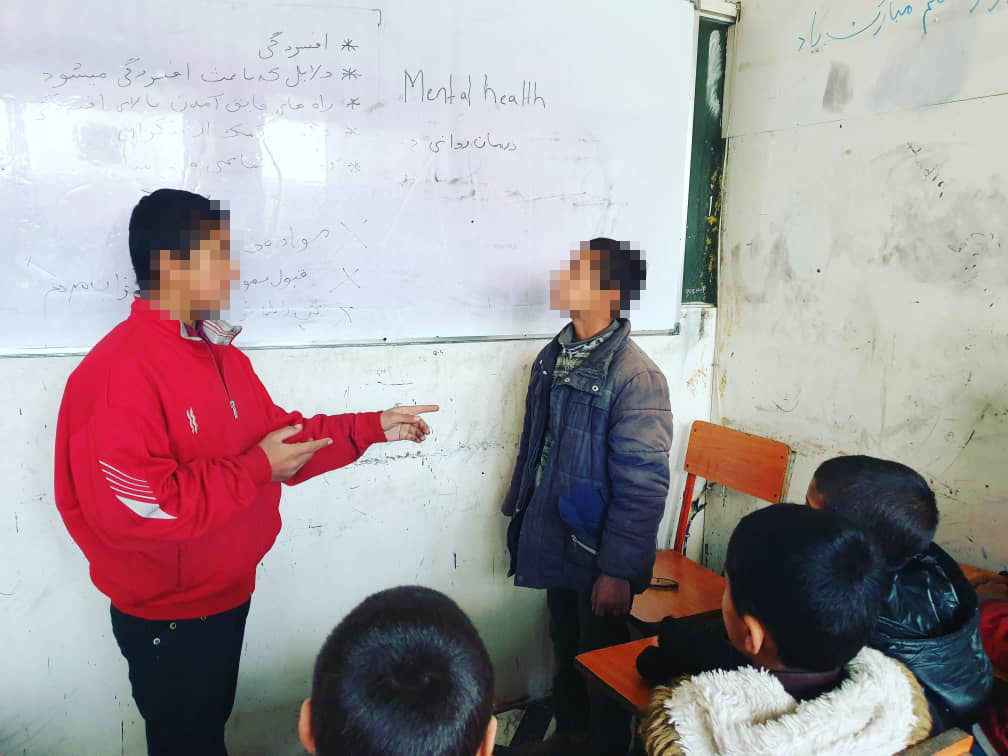 My mama sent me this: A historical photo of the first time female doctors in #Afghanistan, who graduated from the Kabul Faculty of Medicine in (1342)/ 1923 including twelve women. Names cont'd below #letgirlslearn #standwithafghanwomen pic.twitter.com/Rdmaq1SOGu

Daily life has become a frozen hell for the people of Afghanistan.

As a matter of moral responsibility — and regional and global security and prosperity — we cannot abandon them.