Mattarella's sacrifice, and the decline of the conservative coalition 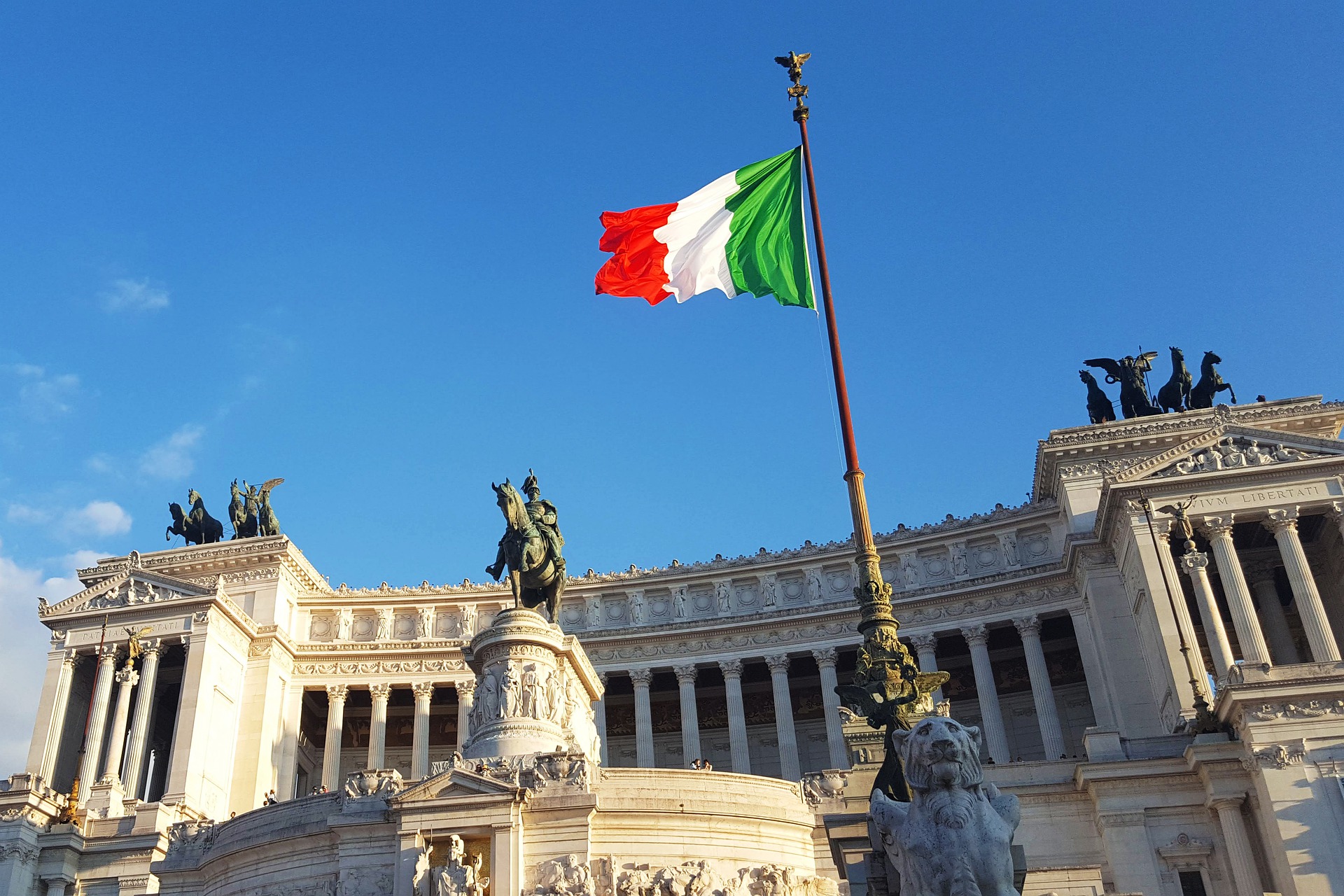 On 30 January, at the eighth vote, Sergio Mattarella was confirmed once again as President of the Italian Republic.  It was an outcome that few of us could have predicted, but it became reality as the voting proceeded. As a matter of fact, at the eve of the elections, Mattarella stated that he strongly supported the choice of a new President, and that he was not likely to accept a second mandate. His decision lasted until Friday the 28th, when the parties had a meeting with the about-to-be-former President, where they discussed with him the possibility of a second mandate. Sergio Mattarella, in his own words, accepted not willingly, but out of a sense of responsibility.

For the sake of political continuity, Italy confirmed the current political status quo, wearing down the core, the parties. The inability to find consensus among the Italian parties does not indicate that Italy is politically healthy. It is not just about being scared to take a leap into a new Presidency, and to address the issues of political continuity. It is more about personal benefit, and an unwillingness to contribute to the development of stability. In total, it’s a defeat for the Italian political system.

The idea of personal benefit applies to parties such as Lega Italia, led by Matteo Salvini. He first asked for a new President, then routed for the election of a woman in the Parliament, Elisabetta Casellati, and finally endorsed Mattarella for a second mandate. “In order to keep my status safe, nothing should change” could be the words of Salvini. But things for him could get way more serious.

But Giorgia Meloni is a bullet that Salvini could not dodge. Her anger was clear in her statement to the Corriere della Sera:

“We had the numbers, as a relative majority, to at least deal the cards. In the coalition, however, many did not want it. Salvini the kingmaker? Difficult to be the maker if you put back the same king. I did not understand, I found it incomprehensible. I found out from the agencies that Matteo would vote for Mattarella. The only hypothesis to which all the leaders of the center-right had said no with apparent conviction. And it is the second time that I learn from the parties about choices on which we seemed to agree, then totally disregarded: first the entry of Forza Italia and Lega in the Draghi government, and now this.”

Lacking sufficient foresight, Salvini aimed for a fragile present instead of investing in his political future. Probably because his days are numbered. For more than a year, rumors of a possible change of leadership in Lega have been heard. The political waltz performed by Salvini has been too much, even for his own party. Giancarlo Giorgetti, Minister of Economic Development and number two in Lega, is ready to quit the Ministry in order to express his disappointment at the negotiations by Salvini.

And it’s not only Salvini’s leadership that is sinking, but the whole status quo of the Italian center right. The needed shake up for a coalition that no longer exists can only be provided by Giorgetti or Salvini.

On the other hand, the leftist camp in Italy could not really expect much better than holding a political status quo in which they are the majority. But there is another danger for Italy: the political system failed because parliamentarians and senators made their own choices at the expense of the parties. Since January, a group of senators from the Five Star Movement, branded as ”rebels” by the movement, had been proposing the re-election of Mattarella. From there, the avalanche that led to the renewal of the president began: a game that played out in the Chamber at the same time as did the leaders' negotiations.

But the road had already been influenced by Prime Minister Draghi, who had set the same majority perimeter as a condition for everything to remain as it was, including the seats. Therefore, the political continuity that resulted is the best scenario the executive power could achieve.