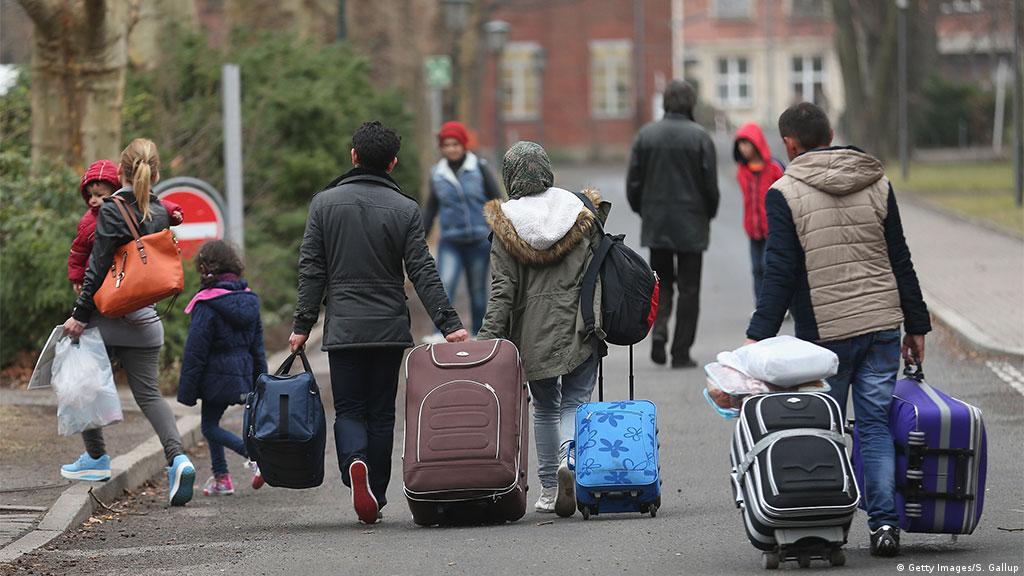 A new wave of emigration has occurred recently among Yezidis. Specifically the youth in Iraq are seeking a better life in Europe. They’ve lost losing hope that the Iraqi and KRG Governments will help to rebuild their homeland in Sinjar and provide them with a dignified life there.

This feeling of disappointment and loss of hope has not come to Yezidis suddenly. It is the result of long-suffering, and not only since the genocide campaign against them in 2014. Rather, it is the accumulation of a loss of trust in the governments they depend on, and a loss of hope for better things to come. There are also deep feelings of insecurity, having been discriminated against and marginalized for centuries in their own country. Thy are also now being targeted by terrorist groups, due to their religious beliefs.

After 8 years of living in internally-displaced-persons camps (IDP), and lacking the basic necessities of life, many Yezidis have decided that Iraq does not want them. For centuries, Yezidis have been considered second-class citizens and have been marginalized. Even during Saddam Hussein’s regime, the Arabization campaign started against them, and they were forced to study Arabic and to forget their mother language of Kurmanji.

What’s more, the neglect of the current Iraqi government for the minorities, specifically Yezidis, has made Yezidis think that the best choice is to leave the country. They seek a better life outside Iraq, where they can have a peaceful, quiet, and dignified life, and where they are considered human beings.

Some of the last events in both Sinjar and the IDP camps have also created extreme disappointment for Yezidis — such as the burning of the camps and even burning of people, without any serious actions being taken from either the federal government or the regional government. And there are also continuous conflicts among the different existing forces in Sinjar and the danger to the life of civilians. The political conflicts between the different groups, and the resulting security instability, impede the return to Sinjar of people in the IDPs and often forces those families already back in Sinjar to return to the camps.

These political conflicts not only create fear and insecurity, but also lead to the loss of life for many. One of them was Sheikh Jameel, the most prominent leader of the youth protests, and the dynamo of the movement, who died under mysterious circumstances. These people were only demanding a better life for their city and their future. Here in Sinjar, people are not even allowed to freely ask for their rights. Freedom of expression does not exist for Yezidis, due to the dominance of certain political parties that control their areas.

Many EU countries have recognized that what happened to Yezidis in 2014 under ISIS was genocide. And UNITED, which was founded to collect evidence about the genocide against Yezidis, has announced (based on the evidence they gathered) that what happened is indeed a genocide. However, the Iraqi Parliament and the Kurdistan Region Parliament have yet to acknowledge it as genocide. And because of this neglect of the Yezidi cause from both governments in Iraq, the genocide effectively continues: until now there are still more than 2,000 Yezidis missing, and more than 50 mass graves not yet exhumed. As a result, critical evidence is being lost.

It is not only Yezidis who face this marginalization in Iraq. All the other minority groups experience the same thing. Very few Christian families are living in Iraq right now, with hundreds of thousands of them having emigrated over the centuries.

The fate of the Yezidis is very obvious. Within two decades, it is expected that very few Yezidi families will be living in Iraq, with most of the others spread throughout the diaspora.