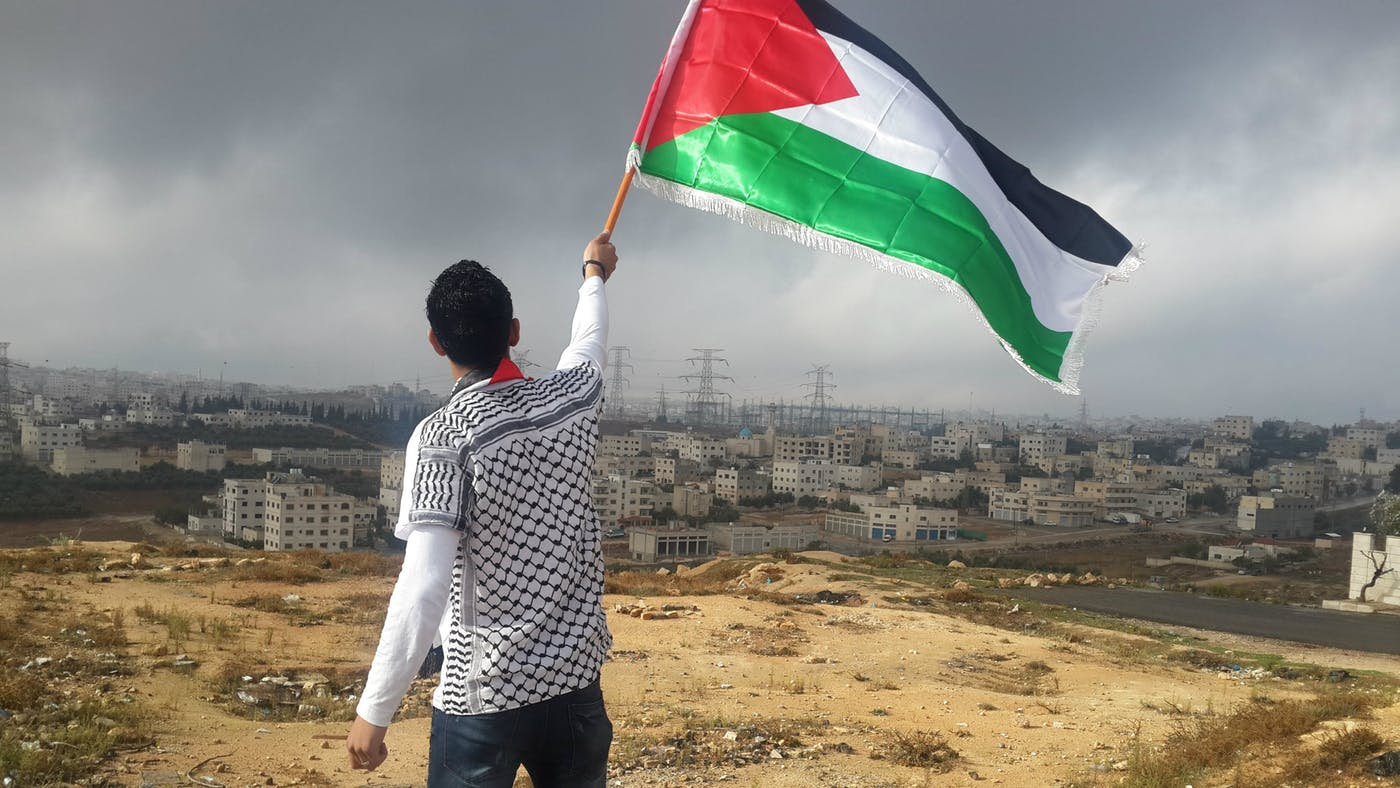 When it comes to the freedom and independence of Palestine and Palestinians, it can justifiably be seen by many as an everlasting international issue. Stagnation, really. Relations between Israelis and Palestinians have felt frozen, while dedicated international organizations still seem clueless as to an effective resolution of the Israeli-Palestinian conflict. After the border modifications by Israel in 1967 that had Israel occupying large swaths of Palestinian territory, many around the world began seeing the Occupied Palestinian Territories as a new example of apartheid, similiar to what had been experienced on the African continent.

The trend is still ongoing in the region. However, one can now spot a major shift: a significant growth in international recognition of the Palestinian cause. This apparent growth, of course, is relative to previous international indifference, and what in the past was often major support for Israel even when it was deemed responsible for international war crimes.

Three main actors have shifted the weight and political attention on the issue. Most importantly, while these players did not create a movement, they likely encouraged action on the issue after being influenced by the new values espoused by younger generations (and voters). Overall, it resulted in more political awareness, via a bottom - up process.

We consider the United Nations, the International Criminal Court and the United States.

On the UN end, on the 23rd of December 2016, Resolution 2334 was approved by the UN Security Council. That required Israel to end its settlement policy in the Palestinian territories, including East Jerusalem, ongoing since 1967. It reiterated that it would not recognise any changes to the 1967 borders other than those agreed upon by the parties in negotiations, and insisted that the solution to the Middle East conflict would be only through a negotiated two-state solution in order to achieve a final and comprehensive peace.

The International Criminal Court, in February 2021, ruled that Palestinians have jurisdiction over international crimes in their areas. As reported by Humans Right Watch, they have their say on crimes committed in the entirety of the Occupied Palestinian Territories, including East Jerusalem. These would include the crimes against humanity of apartheid or persecution committed on that territory. A month later, the ICC opened a formal investigation, which was a cause for concern for the non-member state Israel. On the 25th of April 2022, the ICC prosecutor’s office filed complaints over Israel’s systematic targeting of Palestinian journalists, and it began actively following the situation. Too late. Just two weeks later, the Palestinian-American journalist Shireen Abu Akleh was killed.

This last horrible event is now bringing new focus to the Palestinian issue. It has led the U.S. to a rare shift in its approach — firstly enunciated with Obama, then stopped completely with Trump, and now re-initiated by Biden. In 2016, UN Resolution 2334 passed by surprise, with Obama having decided to abstain from voting, and so avoiding any chance of a veto. It was at the end of his mandate, probably intended to send a strong message to the following President. One month later, Donald Trump was elected, apparently never getting the message. Now, Biden has harshly condemned the killing of the Al Jazeera American-Palestinian journalist, while the UN Security Council has called for an ”immediate, thorough, transparent and impartial investigation.”

So, 5 years ago, would you ever expect a US President to take such a strong stance against Israel, one of its closest allies?

Probably not, but the situation is now gaining momentum and the context promises to change with new developments on the Abu Akleh case. If the homicide is confirmed to be the fault of the Israeli Defense Forces, Israel will face new accusations of human rights violations and war crimes. On Telegram, videos of the killing of the journalist have been posted. The investigative journalism organization Bellingcat has further analyzed the videos and given a detailed reconstruction of the facts. It doesn’t look good for Israel.

But it is not just the pressure applied by international politics that is reenergizing the Palestinian issue. As mentioned earlier, similar to the Arab Springs movement, it is a bottom - up process that has expanded, thanks to the turnover of generations and content sharing via social media, mostly without any filter.

Recent protests in East Jerusalem that saw Palestinian families forced from their homes from the neighborhood of Sheikh Jarrah have been fully documented via social media. The hashtag #freeSheikhJarrah has been top trending on Twitter. In which country the most? Well, the U.S. of course.

New video shows the last few seconds before #ShereenAbuAkleh was shot killed , there was no shooting, and people were milling around in a relaxed way, her family accused idf but #Israel said the fatal shot could have come its forces or #Palestinian militants. pic.twitter.com/XjlRWLlSgN