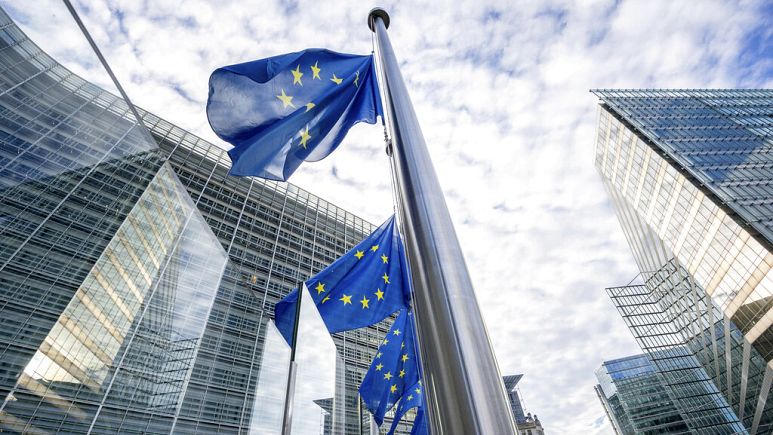 Qatargate, as it’s being called, refers to a scandal involving the state of Qatar and Brussels. It emerged on December 9 that some members of the European Parliament (MEPs), including Italians, allegedly accepted bribes from the Qatari emirate.

The investigation is far from closed, but the facts already disclosed make it potentially one of the biggest scandals in the history of the European Union.

At the moment, it seems that those involved are primarily members of the Socialist Group — a detail that Giorgia Meloni, Italian Prime Minister, has noted and already remarked to the Italian media.

On the same day the scandal blew up, Belgian authorities immediately arrested Eva Kaili, vice president of the European Parliament; former Italian MEP, Antonio Panzeri; Francesco Giorgi, Kaili's partner and former assistant to Panzeri; and Niccolò Figà Talamanca, secretary of the NGO No Peace without Justice. The charges are bribery, money laundering and criminal conspiracy. The international media has referred to the scandal as an Italian Job, but Giorgia Meloni is not of the same idea.

According to the Italian Prime Minister, the scandal should not be seen as an Italian job, nor as a stain on the nation. Meloni noted that the affair involved also Belgians, Greeks and members of other nations.

“It would be, therefore, a party issue, a socialist job. If it had been about conservatives, it would have been a conservative job. It concerns a political family, but not Italy. For this reason, the pride and honor of the nation I represent should be defended from attacks. Responsibilities are transversal - not between parties but between nations.”

Further theories open up from the US

Is there the hand of the Abu Dhabi government in the explosive scandal? The question was raised a few days ago by the Italian website Dagospia. The possibility was also recently explored by the U.S.- based news site Nyweekly.com, which directly implicated Tahnoon bin Zayed Al Nahyan, brother of the Emirati president and head of local intelligence. The site reconstructs the contacts that Abu Dhabi's 007 chief allegedly made in both America and Europe, linking that network to targeted operations against Qatar. That reporting accused Abu Dhabi of orchestrating the scandal in order to distract from Brussels’ investigations into the activities of lobbyists being paid by the Emiratis.

At the moment, investigations continue, and Brussels authorities do not seem keen on evaluating theories that deviate from the evidence found before the 9th of December. The investigation seems to also include Morocco, but Belgian authorities have not spoken about that with any certainty.

In the meantime, the European Parliament will have to find a way to epurate such threats from the institution, as they very much affect the values entrusted in it.

🇪🇺 A Greek MEP, Eva Kaili, was ordered Thursday to stay in detention in #Belgium over corruption allegations linked to #Qatar that have rocked the European Parliament.https://t.co/jI49bbyepU