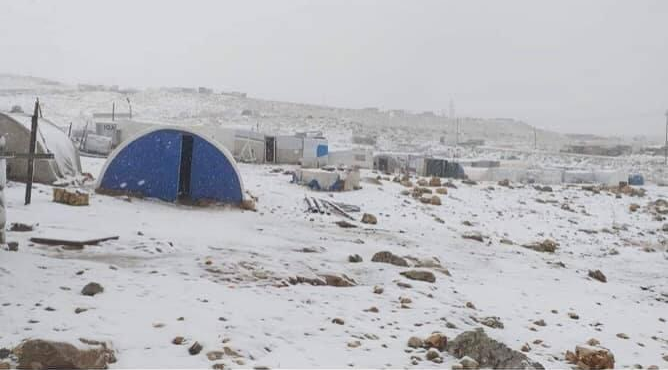 After a powerful blizzard, nearly 700 displaced Yazidi families have been surrounded by snow and are without supplies and services. Urgent relief is required.

Due to the heavy snow that fell on Mount Sinjar this past week, and the very cold climatic conditions that are afflicting the region, hundreds of Yazidi families who live in Sardashti on the mountain are struggling without access to services.

Those people were displaced from their homes in 2014 by the terrorist attacks of ISIS. Since then, they have been internally displaced in their own city because their homes were destroyed. Without a home to return to, they were forced to stay in the Sardashti area. Now, they are inundated by snow, bitter cold, and very cold winds. They are also suffering from severe shortages of supplies, especially white oil, winter blankets and clothes, and foodstuffs.

Urgent measures must be taken by the Iraqi government and charitable organizations, in any way that can support these people during these harsh winter conditions. There are vulnerable children, women and elderly among them. 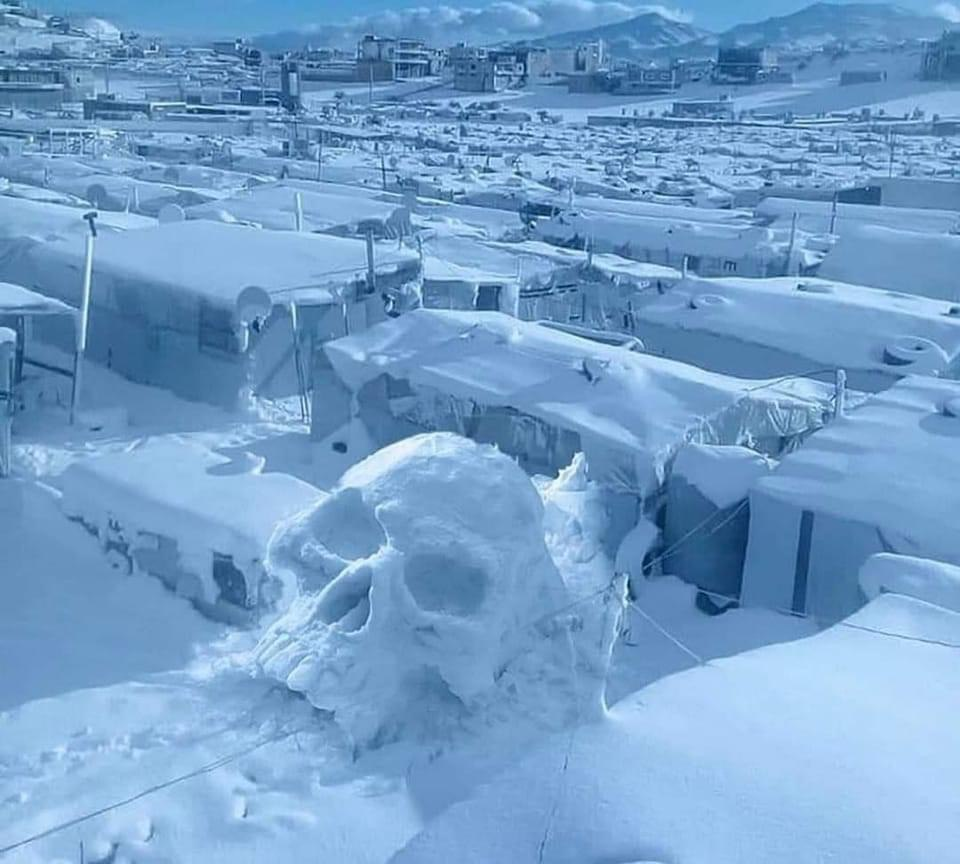 And it is not only the displaced people on Mount Sinjar who are suffering, but also hundreds of thousands of Yezidis in refugee camps in Kurdistan. They are all without sufficient heat resources in the winter, as the snow storm has affected most of Iraq in the past week. For more than 7 ½ years now, tents have been the only homes for about 60% of Yezidis.

The government must take serious steps to solve this tremendous humanitarian crisis. The displaced must be returned to their areas and their homes through the literal implementation of the Sinjar Agreement, which was signed by the Iraqi Federal Government and the Kurdistan Regional Government. If implemented, the agreement will end seven years of suffering for the hundreds of thousands who were displaced in 2014, and are now in the most difficult circumstances.

These tents covered in snow are home to displaced Yazidi families on top of Mount Sinjar. Nearly 60 percent of Yazidi community in Iraq lives in such tents. pic.twitter.com/oXfEq2MEYr