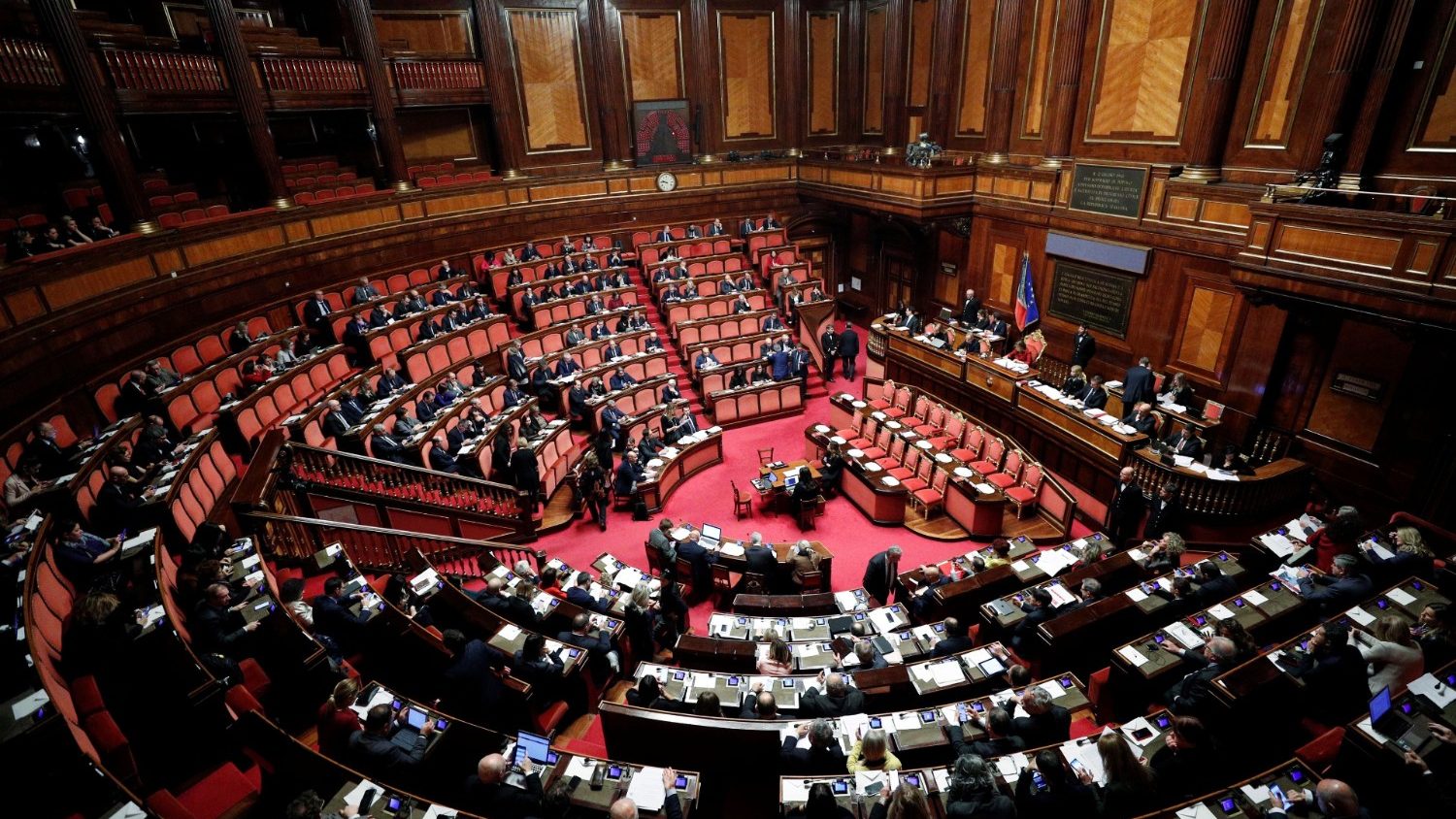 Italy is set to elect, indirectly, the new President of the Republic. Sergio Mattarella, former head of state, will not renew his mandate, leaving the country alone to solve a puzzle that is the Quirinal games.

The real game is to find the right substitute who will be able to maintain political stability, without changing the parliamentary majority. The list of candidates is short, but still full of complexity. Given that the election is indirect, the whole result is bound to the ability of politicians from different parties to find a compromise that will not end in the fall of the current government. The new president will be the outcome of the vote of the Italian parties, an activity that in the past stretched to as many as sixteen consecutive elections (in the case of Luigi Scalfaro in 1992).

The present list of candidates includes 16 persons. But realistically, it is fair to say that it is a three-person competition. Despite what you may have heard recently, Berlusconi is no longer in the running. The former prime minister stepped off the stage Saturday night and announced his withdrawal, asking Mario Draghi to maintain his position and to not accept the Presidency.

Something unexpected: if Draghi moved to the presidential chair, the prime minister vacancy would imply new political elections. That’s a solution strongly desired by the right (Meloni and Salvini), as early elections could shift the current majority led by the moderate left (Partito Democratico). So Berlusconi's request feels like a smack in the face of his right-wing allies, Meloni and Salvini, with whom he never developed a proper collaboration.

Among the 16 candidates, the most discussed and suitable are: Elisabetta Casellati, Pier Ferdinando Casini and Marta Cartabia. If you ask me, Italy needs a change, a political tug that shakes up the institution and brings fresh air to the Roman rooms. We need a woman president, which would represent the biggest effort ever by Italy toward gender equality, especially in politics. Casellati is the current president of the Senate, a perfect position for the role shift. But the Partito Democratico is raising doubts about her candidacy, and the lack of support by Italia Viva (the party of former prime minister Matteo Renzi), is pushing her back in the polls.

Marta Cartabia is a top tier academic, specialized in constitutional law. Theoretically, hers is a perfect curriculum for the Quirinal position. She is one of the candidates who would allow Italy to proceed down the path of national unity, guaranteeing the natural continuation of the legislature necessary to confront the pandemic and revive the economy with the help of the National Recovery and Resilience Plan. She would vacate the leadership of the Ministry of Justice. However, she is disadvantaged by the current lack of dialogue between the leaders of the parties.

Pier Ferdinando Casini could be a compromise. Politically he is in the Partito Democratico, but his past reveals a moderate attitude and a centrist political heart. He is a much-discussed choice for the role, despite his constant silence on the matter. Supported by the PD, he has gained the support of Italia Viva, contrary to Casellati. On the other hand, he has been saved from Meloni and Salvini’s populist criticism, hinting that even the opposition would find him  a good fit.

Mario Draghi is not on the list, and that is not a typo. Definitely, he would fit the presidential position well. Unfortunately, we absolutely need the political continuity and stability offered by Draghi since he took office. Draghi is the most important person for Italy now, and the executive power must remain in his hands. If you have any doubts, please ask the market: with Draghi, the country’s GDP is reaching pre-covid levels.

Elections are set to happen on the 24th of January. Italy’s destiny is bound to it — but not only Italy’s. The strategic Atlantic alliance, which weakened during the Di Maio, Mattarella and Salvini days, has come back on track with Draghi. The US will definitely be paying attention to the outcome, proving that Italy is a very important asset in the Mediterranean region.

(1) why this election matters.
(2) how the President is elected.
(3) what's the balance of power and what parties want.
(4) who are some of the possible choices.