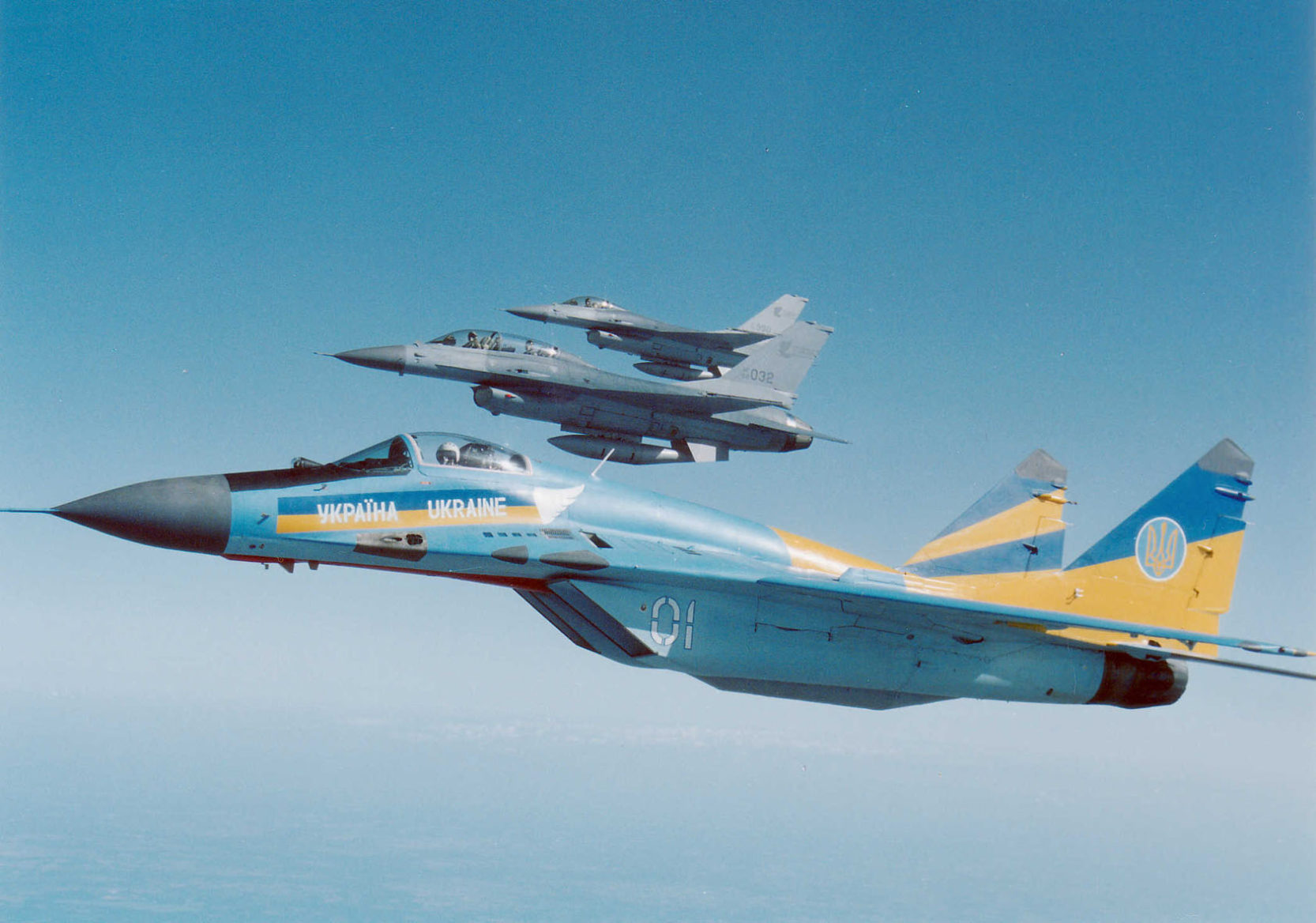 The skies over Ukraine have been the subject of much debate since the beginning of the Russian invasion. Since early March, Ukrainian President Volodymyr Zelenskyy has been asking NATO and the western Allies to “close the skies” above his country, but his urgent appeals have until now been turned down. The United States says it does not want NATO involvement. But contrary to what has been done in other similar situations, the U.S. is also not sending Ukraine the full means by which it can properly defend its own territory and people against the Russian air force.

It could be in part an attempt to establish some coherence in the application of recent U.S. foreign policy, given the Biden administration’s attempts to signal the end of American efforts to fight the wars of “others.” This includes Biden’s 2021 claims to end U.S. involvement in Yemen, and then of course the disastrous exit out of Afghanistan. Yet, U.S. weapons are still behind much of the death and destruction in Yemen, one of the world’s biggest humanitarian disasters.

And the White House does continue to increase military aid to Ukraine. But it has not been sufficient to stop Russian aircraft from bombing cities and civilians, including critical spots such as hospitals.The bottom line is that U.S. military involvement around the world is not over, but Biden has not given Ukraine all it needs to put a stop to Russia’s aggression on that country.

As is most often the case, decisions as to whether to enter, escalate or exit a conflict are based on personal and national self-interest and priorities. Unless and until the western Allies experience the threat of Russian bombs in their own backyard, they have little interest in provoking a possible backlash on their population in order to save Ukraine.

Such backlash includes the possibility of creating the conditions for global war, and even nuclear conflict. Since the very beginning of the fight, Western politicians and thinkers rejected the possibility of closing the Ukrainian skies, with this risk in mind.

There are two critical considerations in establishing a no-fly zone:

The strong counterarguments to these concerns are that a) Western allies could still provide Ukraine with surface-to-air missiles and fighter jets, the military resources needed to shoot down Russian aircraft themselves. And b) Russia invaded Ukraine on February 24th, so there has been more than sufficient time to arm Ukraine fully had the U.S. and NATO acted decisively.

So it is alarming the fact that the West has already taken off the table the no-fly-zone option for Ukraine. This way of proceeding creates the “escalation paradox,” which amounts to a willingness of the West to act in defence of Ukraine only in response to Russian atrocities.

Russia is being depicted by the Western media as progressively more fragile as the fight continues. But a new general, Alexander Dvornikov, has just been named top commander in Russia’s aggression in Ukraine. He was responsible for Russia’s devastation of Aleppo in Syria, which does not bode well for negotiations and reduction in atrocities in Ukraine. And the tentativeness with which NATO and the Western allies are still proceeding is not a signal of strength and unity, nor of coordination. On the contrary, it’s one reason for the Russian advancement on Ukrainian ground. A more resolute approach might have saved Mariupol, for instance, and what Ukrainian President Zelenskyy this week said are likely tens of thousands of lives there lost to Russia’s air strikes and blockade of the city.

The one individual who has not yet given up on closing the skies is President Zelenskyy. In his customary nocturnal press conference, held by video most nights, he still insists on the need for a no-fly zone, as Russian forces are now focusing their energies on Donbas and exercising further pressure on the eastern border of Ukraine. Last weekend, Zelenskyy did not hold back from criticising NATO and Western allies, stressing both that Ukraine has been given obsolete anti-aircraft systems, and also that “the West is lacking courage.”

We can surely agree on Zelenskyy’s last claim. And he has earned the right to make such a claim. A former comedian with an incredibly brief political career, he did not flee to safety when Russia invaded. With his by-now famous retort to the U.S. offer to rescue him — “I need ammunition, I don’t need a ride” —he stayed with his people to fight for the country. Could any of us in the West expect the same from our leaders under similar conditions? I don’t think so.

It makes great sense that the U.S. and NATO would do what they can to avoid direct conflict with Russia. But short of creating a situation wherein they need to shoot down Russian aircraft, it’s painfully obvious that we should be giving Zelenskyy everything he asks for. That means everything Ukraine needs to close its own skies. And quickly.

As one former State Department official recently told us (albeit anonymously): “We have to get off our ass … Biden needs to be more aggressive."