Ukraine in a nutshell 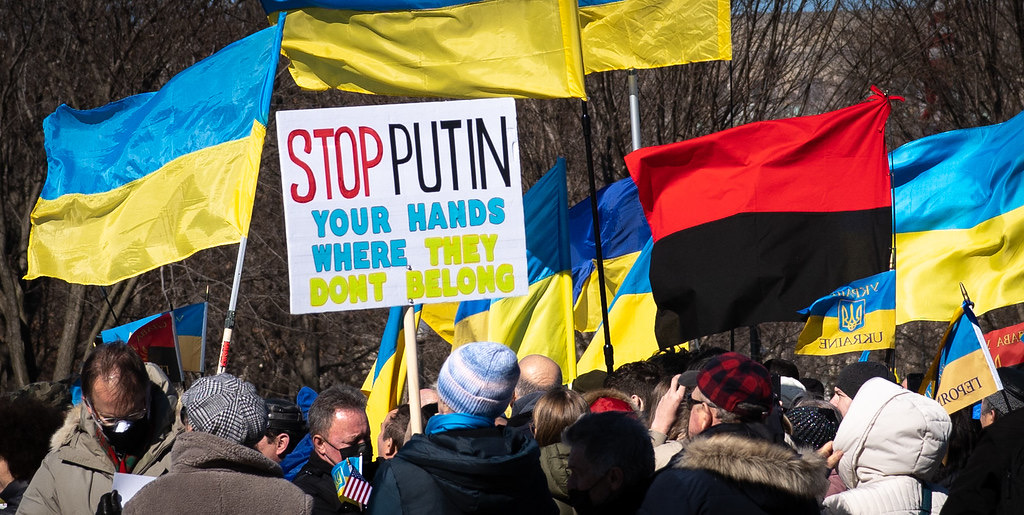 For more than two months, Russian President Vladimir Putin has been engaged in a military buildup along Ukraine’s border. While Russian troops there now number close to 190,000, Putin has also continued a diplomatic game of chicken with the United States and its western allies on what may be necessary to avert a Russian attack on Ukraine.

Diplomats, analysts and military strategists in Ukraine, Europe and the US are working to understand Putin’s motives and intentions, and there has been a flurry of efforts from the US and EU leaders to resolve the crisis diplomatically. But two things are pretty clear (and interrelated):

As for Ukraine, while President Volodymyr Zelenskyy’s administration has not been without controversy, it has made clear efforts and headway in fighting the corruption endemic in the country. That corruption is largely responsible for Ukraine’s delay in joining NATO. Zelenskyy’s 2019 campaign pledge also included resolving the conflict in the Donbas region, but Putin’s backing of separatist fighters in eastern Ukraine has made that difficult. Zelenskyy is pushing the country toward NATO membership, and most Ukrainians see their future as with the West. As the country moves more in that direction, Putin has grown more aggressive.

While many Ukrainians have previously seen the Russian people as their brothers and sisters, many now say that the Russian aggression of the last 8 years has affected those warm feelings and deepened their feelings of Ukrainian nationalism.

Putin’s aggression has also strengthened NATO unity and resolve — exactly the opposite of what he claims he wants. He demanded what he called “security assurances” that could only serve to weaken the security of Ukraine, the Baltic states, and all of Europe. And he demanded that the West provide a binding commitment that Ukraine will not join NATO. But those demands differ significantly from his strong statements in a 2002 press conference:

I am absolutely convinced that Ukraine will not shy away from the processes of expanding interaction with NATO and the Western allies as a whole. Ukraine has its own relations with NATO; there is the Ukraine-NATO Council. At the end of the day the decision is to be taken by NATO and Ukraine. It is a matter for those two partners.

If one takes Putin’s statements as a whole, the question may then be whether the West is negotiating with Russia on the basis of Putin’s misleading demands, which are offered as a distraction from his true focus: a failed state in Ukraine.

Last week, we asked foreign policy experts what would happen if Russia recognizes the independence of the DNR and LNR. Read their takes here. https://t.co/vPYvjqK3Zw