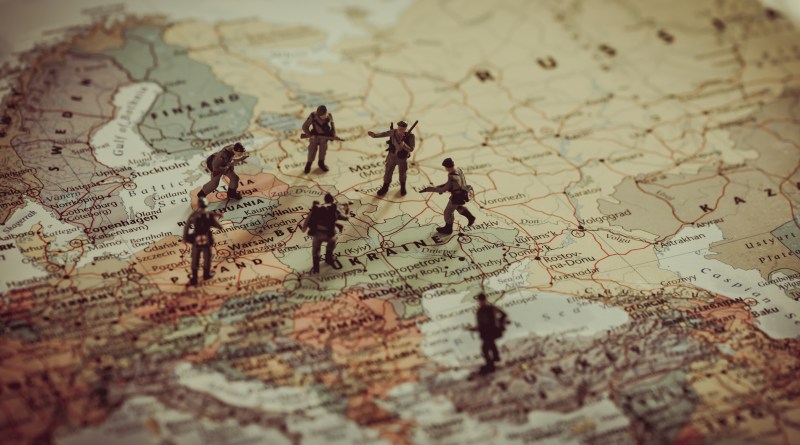 The Ukraine/Russia conflict is a good case study in hybrid warfare. Starting with the theoretical definition, a hybrid conflict involves military strategy characterized by great flexibility, combining conventional warfare, irregular warfare and cyber warfare and sabotage. As this evolution arrived in the 20th century, the neologism “hybrid warfare” was quickly associated with Russia’s so-called “Gerasimov’s doctrine.”

On the 26th of February 2013, the Russian military magazine VPK published “'The value of science lies in foresight. New challenges call for a rethink of the forms and methods of combat operations.” The author is none other than the Chief of the General Staff of the Russian Armed Forces and Deputy Minister of Defense of the Russian Federation, Valerij Vasil’evič Gerasimov. The article identified six main phases of a hybrid conflict: ​​the covert modeling of the target environment, pressure and escalation, media exploitation of the crisis and isolation of the target through the exercise of deterrence, limited military intervention, de-escalation and conflict resolution, and finally pacification.

The six points were applied to Ukraine, right after the Euromaidan protests of 2014. The two areas of interest were Crimea and Donbass, where despite applying the same methods, they differ in outcome.

In the case of Crimea, the success, determined by the stabilization phase with the relative unilateral annexation of the peninsula into the Russian Federation, was achieved thanks to two factors: first, the speed with which Russia isolated Crimea from the Kiev government; and second, the exploitation of social factors, such as the economic supremacy of Russian investments in the territory, and the close cultural proximity of the local Ukrainian population with the Russian one. With the Donbass, despite Russia having applied the same pattern as with Crimea, the failure of its hybrid warfare is attributable primarily to the failed efforts at isolation that allowed Kiev to react quickly.

Destabilization and pressure has already been applied to Kiev recently. On the 14th of January, hackers took control of about seventy official Ukrainian websites, posting threatening messages on their home pages. So far, the effects are more in the area of psychology than of security. Then on 15 January, Microsoft raised the alarm by announcing the discovery of dormant viruses ready to be activated on Ukrainian platforms. The viruses are of the ransomware type, programmes that block access to computer data, and are unlocked upon payment of a ransom.

Now the Russian task is to isolate the “target,” an objective that is not likely to be accomplished. NATO and US attention on the Ukrainian matter is blocking the fulfillment of the “Gerasimov Doctrine.” Estonia, Latvia, and Lituania, NATO members formerly controlled by the Soviet Union, have sent anti missiles and anti tanks to Ukraine to assist in its defense.

On the diplomatic side, the tension is equal to that on the ground. US Secretary of State Anthony Blinken asked Russian Foreign Minister Sergey Lavrov to confirm  that Russia does not intend to invade Ukraine, but that failed. It seems the Russian government does not see the threat of US sanctions as sufficient deterrent.

As political theories are being applied in the field, locals are still experiencing the effects of Russia’s hybrid war. The exploitation of the suffering of Ukrainian citizens is a key factor in the success of the doctrine, which could still result in a powerful and even winning result for Russia in the event of de-escalation.