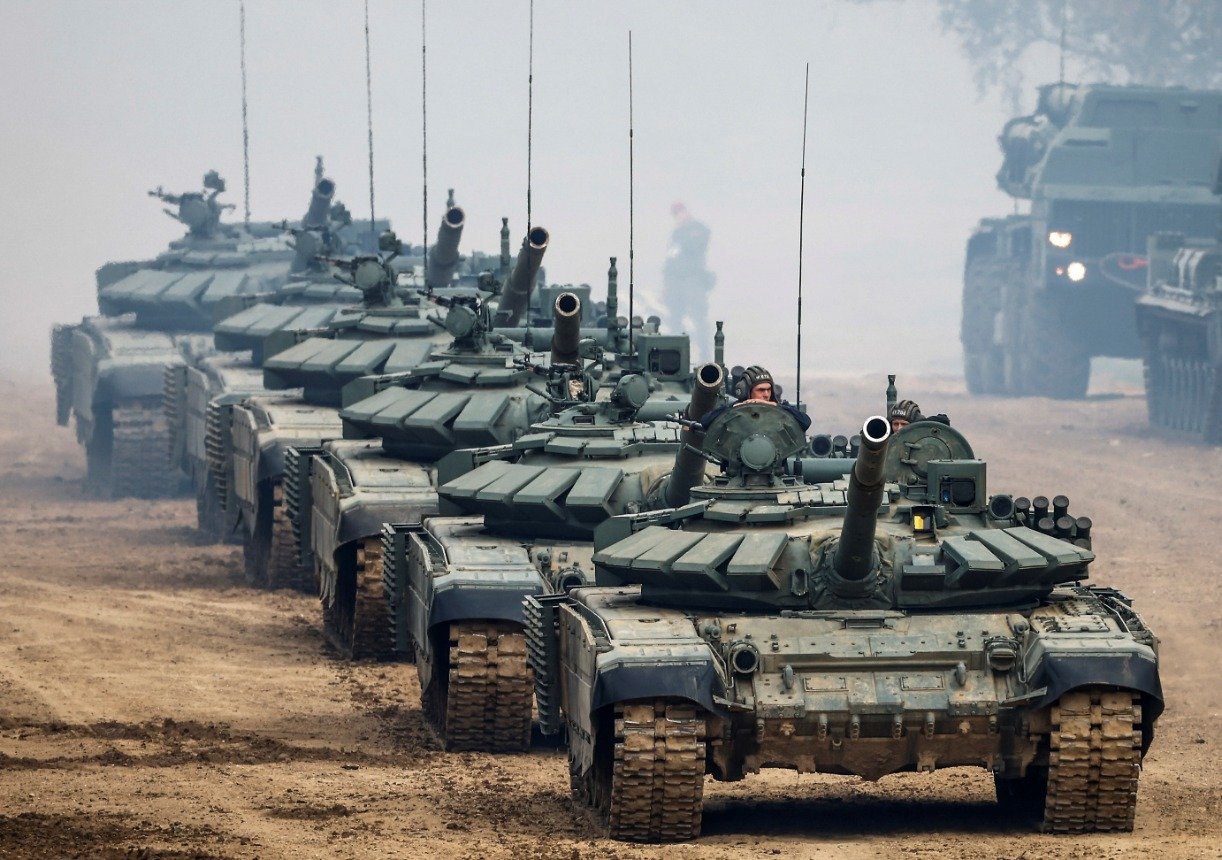 The recent large-scale buildup of Russian troops near Ukraine’s border has the West considering options for deterring a potential large-scale Russian invasion of Ukraine. A week of intense round-the-clock diplomacy in Geneva between US and Russian negotiators has led nowhere. The New York Times reported that while both sides remain in talks, they are far from agreement on security concerns laid out by American and Russian negotiators.

﻿The Russians are demanding wide sweeping changes to the North Atlantic Treaty Organization (NATO) operations: that NATO halt its eastward expansion towards Russia; pull its weapons out of Eastern Europe; stop its operations in former Soviet states in Central Asia; and commit to no NATO membership for Ukraine.

The United States and its NATO allies consider Russia’s unilateral demands to be a non-starter. Lead US diplomat Wendy Sherman argued that Ukraine, as a sovereign country, can choose their own alliances; that removing NATO weapons from Eastern Europe would place Moscow’s security interests over Eastern European security; and that the alliance’s open-door policy will not change to meet Russian demands. She also pledged to “not make decisions about Ukraine without Ukraine, about Europe without Europe, or about NATO without NATO.”

The Russian demands are widely considered to stem from Russian President Putin’s view of Ukraine as part of “historical Russia” and Russia’s sphere of influence. Putin has long considered the collapse of the Soviet Union to have been the biggest geopolitical disaster of the 20th century. His primary goal is seen by many as ensuring that Ukraine, Belarus and Georgia remain within the Russian orbit, with Russia as the ultimate arbiter of foreign and security policy for those countries. CSIS analysts see those demands as proof of Russian efforts to build a new iron curtain.

But Ukraine is a member of neither NATO nor the EU, and is nowhere near meeting the membership conditions required by both organizations. President Biden has ruled out sending US troops to defend Ukraine against Russian aggression. European countries are incapable at present of providing a robust defense of Ukraine. Nor is there any credible evidence to the claims made by the Kremlin that American mercenaries are planning chemical attacks in the Donbas region of eastern Ukraine. And only now, in the face of Russian threats, is the Biden Administration even considering arming a potential Ukrainian insurgency. Along with Russia’s unbalanced demands, all of this contributes to the wide belief that Putin designed the talks to fail, creating a pretext for invasion.

Lt. Col. Alexander Vindman, former Director for European Affairs for the United States National Security Council, sees Putin’s motives as something other than security concerns. He believes that Putin’s objective is a “failed state” in Ukraine, because Ukrainian success would make Putin’s strategy of “managed democracy” a failure, and would provoke popular demand for true democracy in Russia.

Russian Foreign Minister Sergey Lavrov has demanded that the West respond in writing to Russian demands this week (17 January), and that the Russians have “run out of patience.”

Whether or not Russian security demands are genuine, there remain real options for defusing the crisis. Ukrainian neutrality is one.

US and NATO negotiators could present to both Ukraine and Russia the possibility that Ukraine will remain neutral for the foreseeable future — a sovereign nation, out of the control of both Russia and the western powers. That would mean a moratorium on NATO membership for Ukraine, as well as on any Ukrainian alliance with Russia.

In his article for the Quincy Institute, Anatol Lieven argues that this solution would ensure Ukraine’s security, without the West giving up anything in strategic terms. After all, the US and NATO already lack the will to protect Ukraine, and to pursue negotiations that pretend otherwise, as Lieven sees it, only demonstrates a lack of “moral courage to accept military realities, and to accept a reasonable compromise.”

For the Ukrainians, neutrality may well be the golden bridge out of the geopolitical chaos they have endured for the last 8 years. It would allow them to remain a sovereign nation, free to develop their democracy and economy as they choose. They would be spared the foreign policy dilemmas caused by Russian military adventures, and they would avoid the protracted insurgency that would likely follow a Russian invasion.

Ukrainian neutrality would also directly address Russia’s security concerns. However, no negotiated settlement could address Putin’s desire for a failed state in Ukraine, if that’s what this is all about.