War is big business: the case of private military contractors 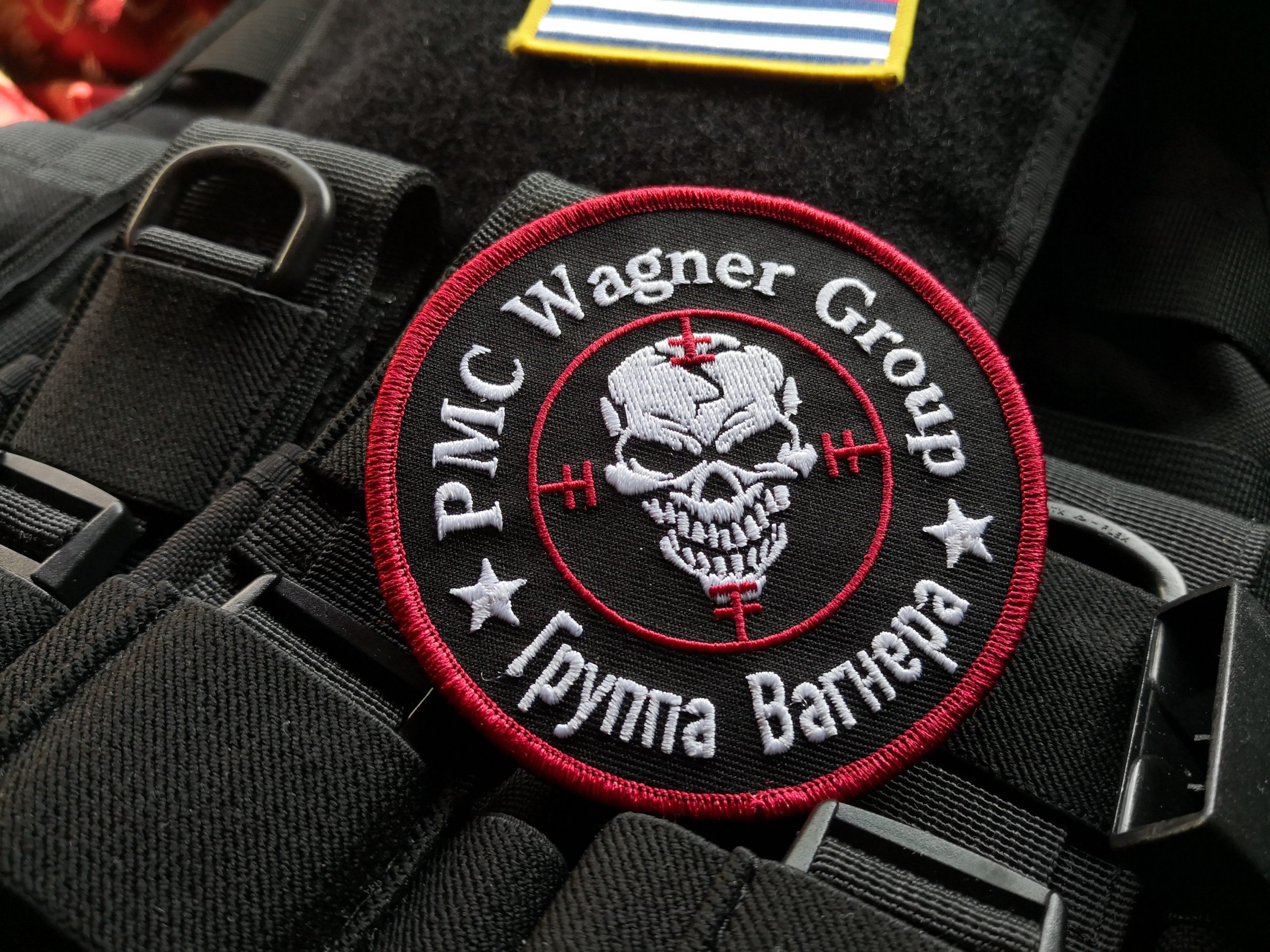 When conflicts develop, societies suffer both humanitarian and economic damage. Part of that happens because warring parties often employ businesses such as vertical markets of heavy industries and private military companies (PMCs). It is not a surprise to find that governments pay private military groups, which are mercenaries, for their services during a conflict. Now, the demand for mercenaries is growing exponentially as Russia’s invasion of Ukraine continues.

On the NATO side, there have always been rumors of the Alliance’s willingness to  consider private military companies for foreign conflicts and “peacekeeping” missions. This was never confirmed in the Afghan conflict and others, but has still posed questions on member state ethics in the possible use of private military companies. It is known that countries such as France, the United Kingdom and the United States have been using these services to support their ground operations in various conflict situations, and that their laws offer legal vacuums that do not clearly prohibit PMCs. That is, PMCs normally operate with infantries and ground warfare.

Those situations are way different from the current Russian one. NATO is an international organization whose primary focus is the protection of member states.  Russia right now seems to consider itself bound by fewer legal and moral guidelines, as it is more isolated and authoritarian.

Private military corporations have been in Ukraine since 2014, before the West noticed the signs of war, or deemed it sufficiently relevant to western interests. Russia has always put its trust in the Wagner Group, a PMC group in existence for over 30 years.

Over the past two decades, several other private military companies (PMCs) have emerged and grown. During the Chechen conflicts in the 1990s, there was an increase in domestic demand for security services in Russia, which led to the growth of a large domestic private protection industry. The fall of the USSR left many former soldiers, members of elite special forces and intelligence professionals without jobs. Many of these ex-soldiers teamed up with veterans from their old units, creating new private security companies. Gradually, these companies and associations began to seek business internationally, but were blocked by the presence of pre-existing Western security agencies.

In 2010, however, the expansion of these Russian companies gained new momentum. The best known is the Wagner Group, allegedly financed and run by Kremlin-linked power player Yevgeny Prighozin. The rise of Russian PMCs coincided with developments in Russian military doctrine and strategy regarding the use and role of non-state actors in conflicts (i.e., who were not linked to the Kremlin). As well as operating on behalf of Moscow in Libya and Sudan, the PMCs have become notorious for their actions in eastern Ukraine. They played a key role in the Russian invasion of the Donbass in 2014, participating both in direct combat and in the training and supervision of various rebel forces. The distribution of Wagner members has been monitored by the Russian military intelligence service, and there is evidence that the PMC has acted in favor of the government in the elimination of some Kremlin opponents.

As suggested by the British Minister of the Defense, Russia is now once again deploying soldiers through the support of the Wagner group. In this case, the purpose is not only to support Russian troops but also to find and punish Russian military deserters. These PMCs are guns for hire and without heart, and so long as they are paid, they have no problem killing connationals and those fighting on the same side of the conflict.

Private military groups have not been seen as crazy people, but rather as individuals trained and ready to be hired in the lucrative business of war. What are the numbers involved? Well, that can be found by looking at Ukraine. As the conflict continues and the Russian siege is closer to the capital, Kyiv is now seeking volunteers and private military companies to join the Ukrainian side. As the BBC reports, it is possible to find job postings similar to this:

“Wanted: multilingual former soldiers willing to covertly head into Ukraine for the handsome sum of up to $2,000 (£1,523) per day - plus bonus - to help rescue families from an increasingly grim conflict.”

This indicates quite clearly the value of this kind of “protective” service.

The use of PMCs is a real problem, as their primary focus is not “protection” but lethal force. It’s wise to consider that when you see a description of private military companies being used for “explorative” or “protection” purposes. As indicated  in a 2018 press release of the UN General Assembly: “Mercenaries and private military companies can violently destabilize  a country, rendering it helpless and ineffective.” They can also demolish the already-weak rights of migrants.