Western unity on Ukraine, more critical than ever 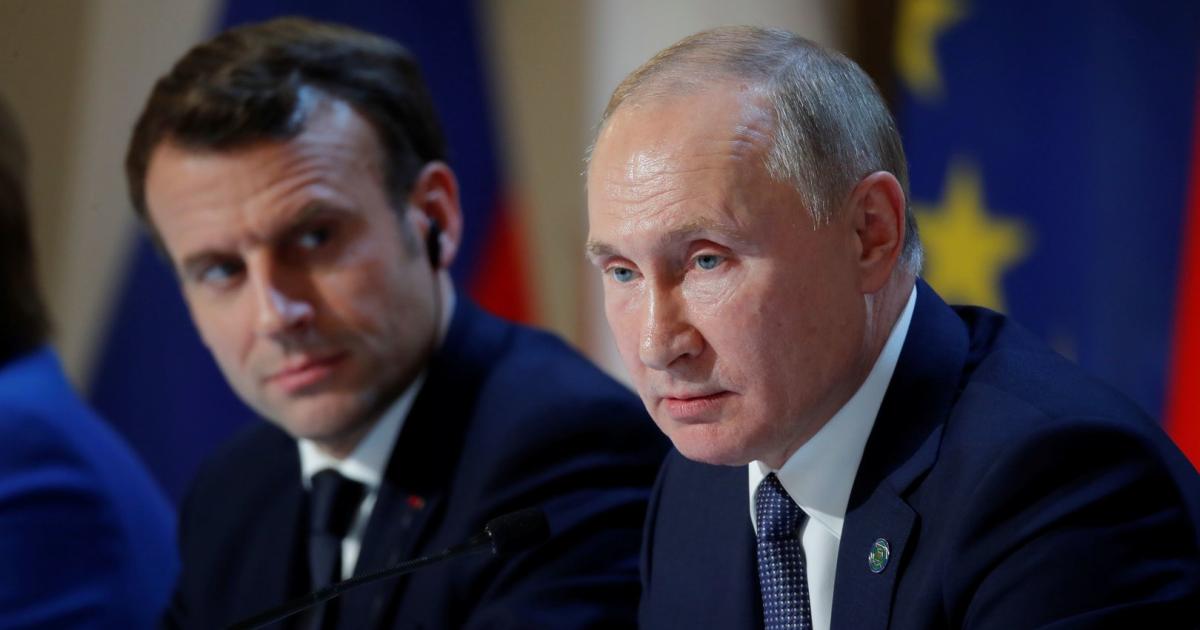 In a press conference on January 19th, 2022, President Biden was asked about what seems a “lack of unity” among European allies and the United States regarding potential sanctions on Russia if it invades Ukraine. This deserves consideration, given the fact that Russian President Putin was not deterred by previous sanctions.

But the White House has promised “the mother of all sanctions,” with everything from sanctioning Putin and those close to him, to stopping the NordStream 2 pipeline and removing Russia from the SWIFT international banking system.

Despite these developing measures, Biden admitted to challenges in achieving a united response between NATO allies, particularly if Russia pursues a “minor incursion” rather than a full-scale invasion.

While the Western alliance is naturally alarmed at a potential conflict on European soil, some allies differ on how Putin’s actions directly affect their national interests, and how that should affect their response.

Europe’s three biggest military powers, Britain, France and Germany, are pursuing somewhat different responses towards Russia, while countries in Eastern Europe and the Baltic states have universally advocated for a more forceful response from the United States and NATO. The United States has said it will not send troops to Ukraine.

Some have questioned whether the tough British rhetoric is an attempt to distract the public from the current scandals hobbling Prime Minister Boris Johnson.

Germany has expressed reluctance with such a forceful response:

France views the crisis yet differently:

The Netherlands has also entered the discussions:

Eastern European countries are more unified in advocating for a forceful response to Russian aggression in Ukraine. Poland, Hungary and Romania, which in the past lived in the shadow of Soviet influence and behind the Iron Curtain, understand well the threat that Putin presents, and they support Ukraine. They have expressed concern that their Western allies may seek talks with Russia that could result in degrading NATO’s commitment and power in the region.

These divisions within Europe do not help to present a united front against Russian aggression in Ukraine. And the clock is ticking. In an interview with NPR, Ukraine Foreign Minister Dmytro Kuleba said that Russia’s troop buildup on their border is growing “slowly but steadily.” There is keen awareness that if Ukraine were to fall, the entire European security framework could be threatened. NATO’s reputation would be damaged, perhaps irreparably. And Russia could potentially re-establish a new Iron Curtain in Europe.

The stakes are very high, and Western unity is critical to the outcome.