Yezidis in solidarity with Ukrainians 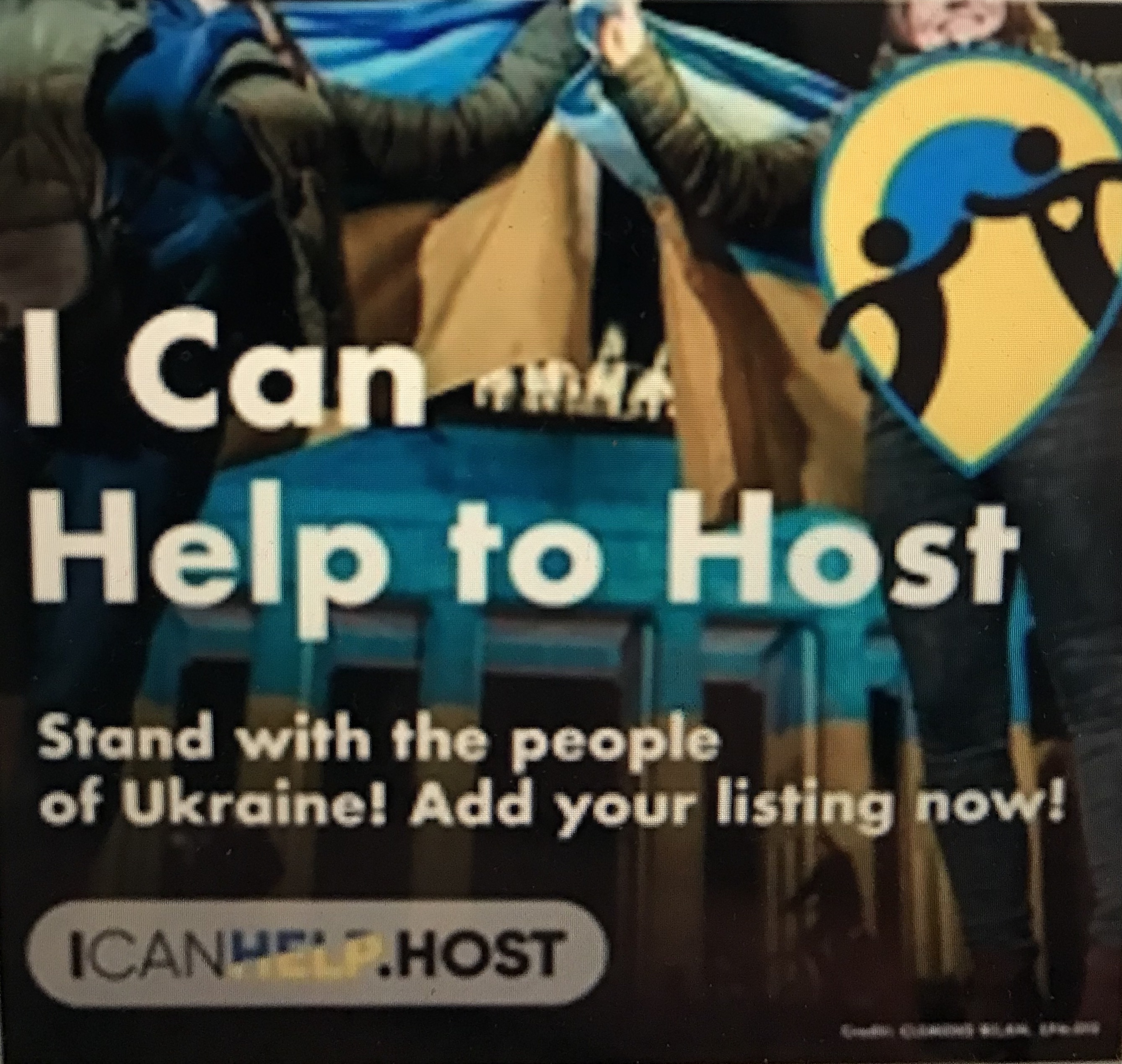 Since Russia invaded Ukraine on 24 February 2022, most of the world has stood in solidarity with Ukraine. This includes the Yezidis in Sinjar, as well as in the refugee camps in the Kurdistan Region (KRG) in northern Iraq.

Yezidis relate the situation in Ukraine to what happened to them in 2014 when ISIS attacked their community in Sinjar. No one came to rescue or support them at that time. What is happening in Ukraine right now reminds Yezidis of all the atrocities they experienced under ISIS, and their suffering that still continues. According to the latest data reported in Shafaq news, more than 350,000 Yezidis are still internally displaced in the refugee camps in Northern Iraq.

Yet despite all their suffering, Yezidis called upon each other to collect clothes and blankets for Ukrainians. And Yezidis in Europe collected money and clothes, expressing solidarity with them and providing other support. Yezidis also led a campaign entitled “I Can Help to Host,” offering shelter for Ukrainians and helping them find a safe place to stay.

Many similar initiatives were led by Yezidis to help Ukrainians.

Ukraine is considered the backbone for not only Europe but for the majority of Arab countries in the Middle East. Yezidi thinks of Europe as their second home when escaping the brutality of extremists in Iraq. They feel that whatever threatens Europe indirectly threatens the Yezidis, whether in Iraq or in Europe.

Aside from expressions of empathy, Yezidis are also expressing concern that the European Union may now direct its attention to the protection of Ukrainians, neglecting others who still remain without protection in Iraq. The current situation could close the door to Yezidis who intend to migrate to Europe because of being neglected in Iraq. They may face discrimination and neglect in Europe as well.

When the security situation is disrupted in powerful countries, specifically in what are considered second-world countries, it is expected that extremists and terrorists such as ISIS will see that as an opportunity. Many expect them to return and attack minorities again, while countries are focusing on their own issues and forgetting about vulnerable communities in other parts of the world. Like the Yezidis.

Filters
Tweets by murad_ismael
Support the Team Behind This Report